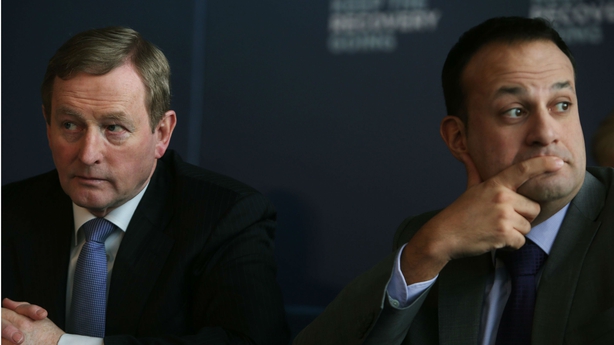 Enda Kenny flatly ruled out a coalition arrangement with Fianna Fáil after the General Election, despite appearing to leave the door at least ajar the previous day. And Leo's lips were sealed.

Disappointed I won't be at the debate but hope question can still be asked, how quickly can we go fossil free? #ge16 https://t.co/oNjgpsXZoG

Green Party leader Eamon Ryan's reaction to the party losing its court bid to be included in tonight's leaders' debate. Ms Justice Marie Baker told the High Court the criteria used by RTÉ to exclude the Greens was not unfair, irrational or disproportionate.

Who Do You Think They Are?

VIDEO: Can students at the University of Limerick recognise the 7 leaders in tonight's #GE16 #leadersdebate?https://t.co/o2FA0rtC8h 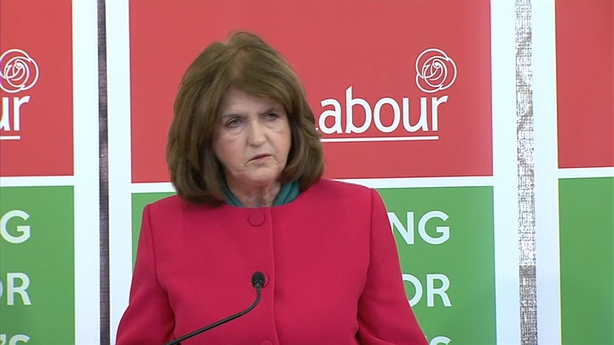 Joan Burton launched Labour's manifesto today, promising a job for everyone who wants one by 2018, a rise in the minimum wage to €11.30 and a pension hike to €260. Labour said its manifesto is based on a "an optimistic view of the future". 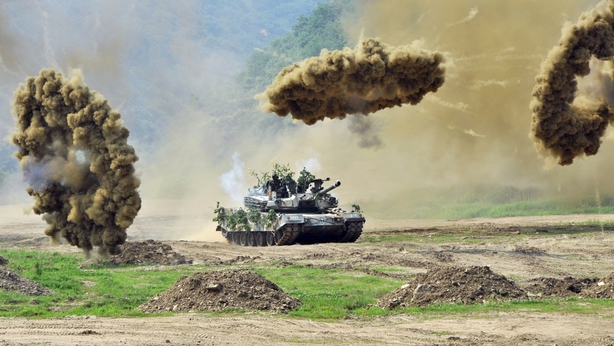 The CEO of the Red C has said that the debate between "fairness and recovery" has become the battleground on which the election is being fought. Richard Colwell says the only party showing any consistency in polling is the Social Democrats, with a rise in support from a small base.

Micheál Martin says personal attacks on him by Fine Gael and Labour are a sign of Government panic. #GE16 @rtenews pic.twitter.com/inWFKUbNAU

We reckon this classic debate moment will be turned into the GIF that keeps on 'giffing'.