Champions of plain-speaking have devised a dictionary to help voters deal with the deluge of political jargon coming at them over the next few weeks.

Within moments of General Election 2016 being declared, the airwaves were swamped with cliches and buzzwords, including the new favourite, "fiscal space".

In response, the National Adult Literacy Agency (Nala) has pulled together a "Plain English Guide" to the way politicians and political commentators speak. 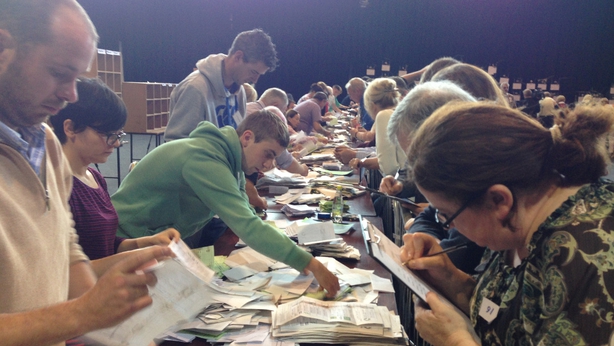 It explains the well-worn phrases used in every election campaign that are often misunderstood, such as the hustings, tallyman and marginal seat.

Inez Bailey, director of Nala, said politics is awash with terms that many people do not understand. "That's why we wrote this guide –  to help people to better understand what is being said," she said.

"We hope that the guide will help more people get involved in political activity and the General Election," she added.

Ms Bailey urged political parties to use less jargon and be more aware of the issues faced by one in six adults with literacy difficulties in Ireland.

"While political jargon allows politicians to talk about issues in a quicker, coded way, it can also act as a real barrier for people accessing information," she explained.

Here is a selection of some of the phrases from "Election 2016: Plain English Guide to Political Terms".

Bandwagon effect  – The tendency for a popular candidate or proposal to gather even more support simply because they appear to be winning; also called the "snowball effect". 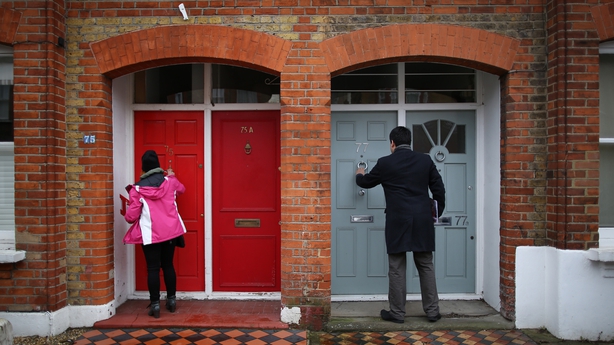 Canvassing – Trying to win votes by contacting voters directly, for example, by going door to door.

Quota – The number of votes that a candidate needs to win a seat under the proportional representation (PR) system.

Single transferable vote – A system of voting where several seats are available in a constituency. A person votes for their preferred candidate, and any unused votes for that candidate (for example, if they already have enough to be elected) are transferred to other candidates in the constituency until all seats are filled.

Swing voter – A person who votes, but whose support can switch from one political party to another, depending on the issue at stake.

Tallyman – A person who attends the counting of votes and, by watching the process, carries out an unofficial count of the ballot papers as the official count progresses.