Research suggests that immigrants have been hit harder by the recession than any other sector of society.

The Annual Monitoring Report on Integration shows the number of immigrants in employment between 2008 and 2011 fell by 40%, compared to a fall of 10% for Irish nationals over the same period.

The unemployment rate in 2011 was 18% among immigrants compared to just under 14% for Irish nationals.

The report, which was published today by the Integration Centre and the ESRI, also found that sports participation among immigrants is low.

Sports participation was used for the first time as an indicator to measure immigrant inclusion in Irish society.

Integration Centre Chief Executive Killian Forde said that while many people would hesitate to call a lack of participation in sport a serious social problem, it does flag a number of concerns for the future.

Community identity is intrinsically linked to sport, and national pride is never more evident than during competition. 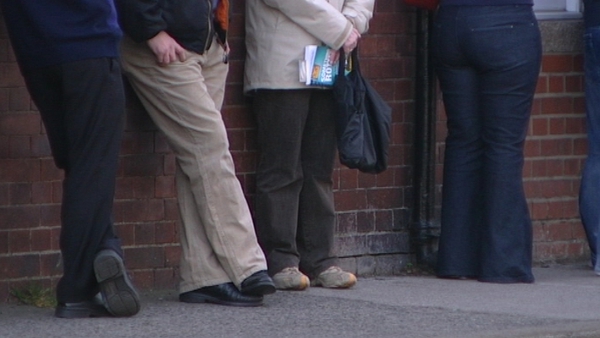