Gardaí are appealing for the owner of a bright yellow corn snake to come forward after the reptile was found in Lucan, west Dublin, yesterday.

The brightly coloured serpent is currently being cared for at the National Exotic Animal Sanctuary in Co Meath.

Kevin Cunningham is manager of the facility and told RTÉ: "The gardaí who brought the snake here named it Lucan after the suburb where it was found.

"We don't know yet if it is male or female but Lucan is being warmed up on a heat pad in a vivarium at the moment and has settled in well.

"It has a few minor injuries but is otherwise in good condition."

The sanctuary's newest arrival will be treated to a dinner of defrosted frozen mice later - "for snakes, that meal is one of their favourites, a bit like steak and chips for humans," he added.

Mr Cunningham said that because Lucan is technically lost property, "we will have to keep him here for a year and a day - unless someone comes forward to claim him in the meantime".

He said that when people lose snakes "often they are a bit reluctant to admit it has happened and tell their neighbours".

The good news is that corn snakes are not dangerous and are among the most common breed of snakes kept in Ireland.

"They come in a variety of colours due to breeding," said Mr Cunningham. 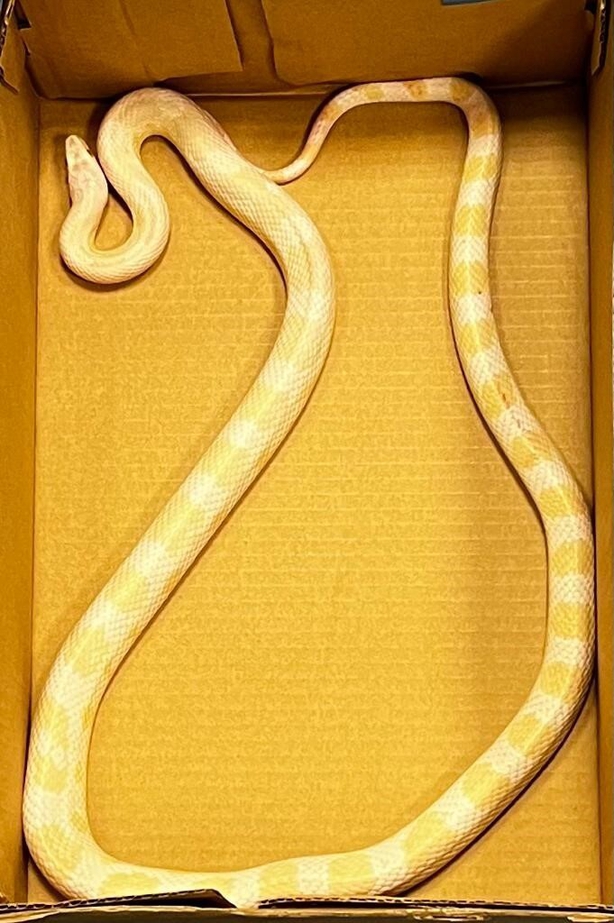 Mr Cunningham explained that snakes who escape outside during the winter tend to curl up somewhere safe and warm until the weather heats up.

"They are great escape artists - but people may not like to hear that!

"They are cold blooded so when it heats up outside, they emerge from their hiding place to bask in the sun. That is why this time of year is when snakes are most likely to be found."

The National Exotic Animal Sanctuary is currently being renovated so has very few snakes at present but at peak times, can house as many as 50 or more snakes.

"The smallest snake we ever had was a five-inch baby corn snake and the biggest was an 18-foot reticulated python," Mr Cunningham said.

The sanctuary tries to rehome as many reptiles, insects and animals as possible.

"Unfortunately, animal welfare legislation is very outdated here - you need a licence for a dog but not a tiger," Mr Cunningham said.

"The situation is very different in Northern Ireland and the UK - regulations under the Dangerous Wild Animals Act there mean people have to get inspected and licensed to own unusual species."

He said the most unusual guests at the sanctuary in the past included crocodiles. "Believe it or not, but some people do keep them as pets." 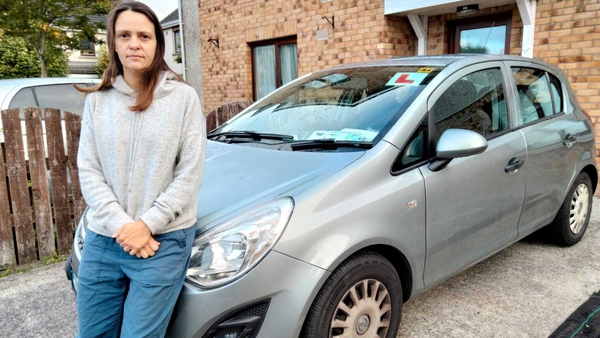 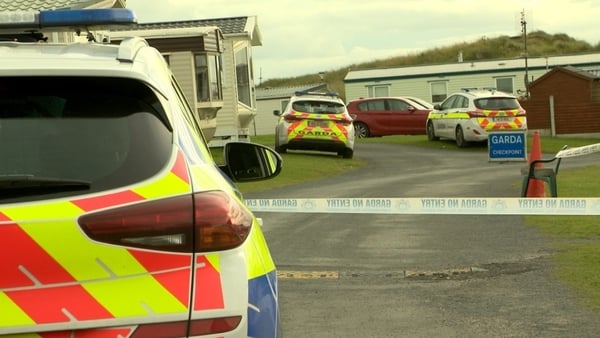 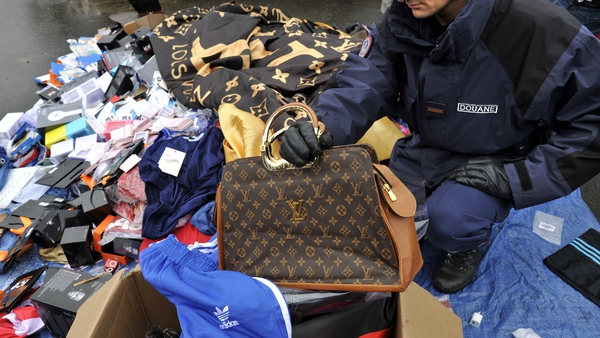 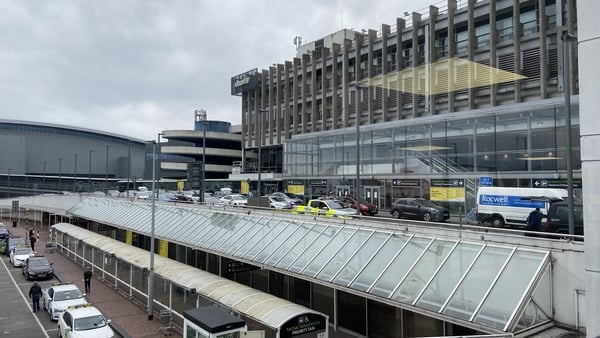 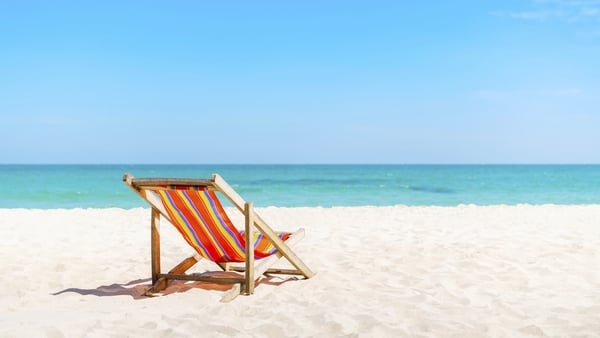