Gardaí have issued a renewed appeal for help in locating 45-year-old Bernadette Connolly, who has been missing from the Swords area of Dublin since Friday 7 January.

Bernadette, who was last seen in the Donabate area, is described as being 5' 6" (1.68m) tall, of slim build, with hazel eyes and long black hair.

Gardaí have said when last seen she was wearing a black Nike training top, black Nike leggings, and black trainers with a white sole, as well as a black woolly hat with black bobble. 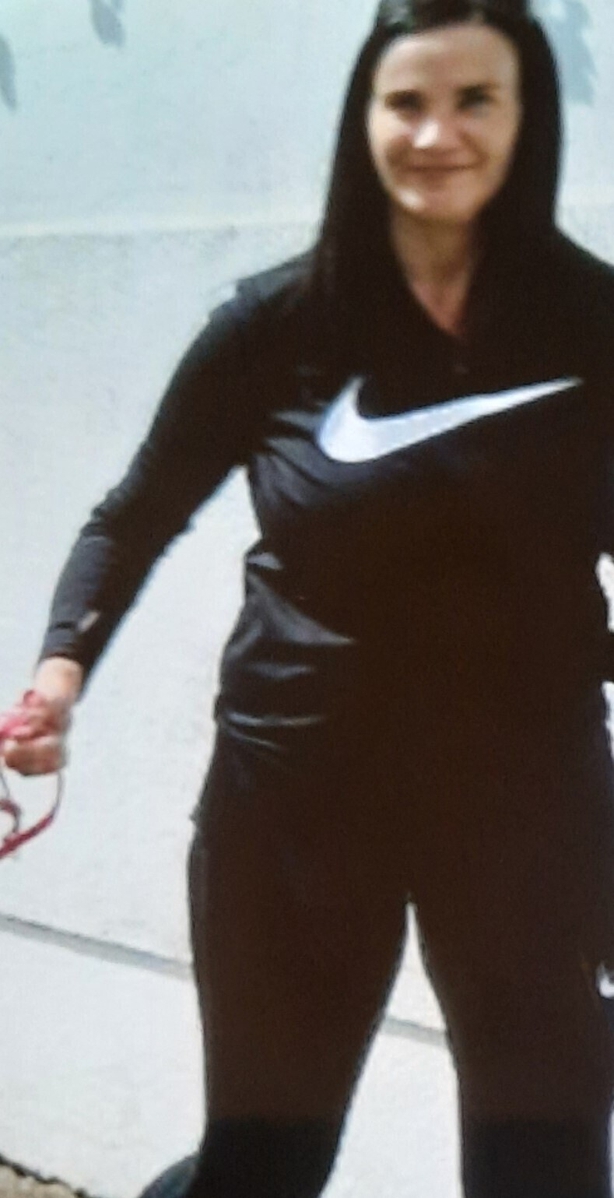 They have appealed for any road users who may have camera footage, and who were in the Donabate area on Friday 7 January between 11.30am and midday to contact them.

They are appealing in particular to the driver of a blue/green Peugeot Partner taxi that drove Bernadette to the Shoreline Hotel in Donabate shortly before midday that day to come forward. 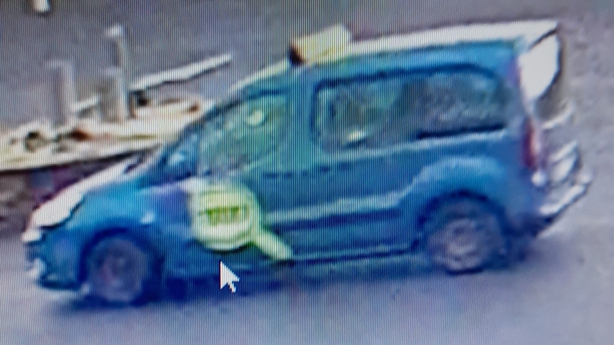 Both gardaí and Bernadette’s family are concerned for her welfare.