Dublin city councillors have voted down a plan to provide 853 homes on a site in Coolock.

A majority of councillors voted against the €250 million Oscar Traynor Road scheme because 50% would be going to the private sector.

They expressed concern that investment funds could take over the housing, making it unaffordable for most people on what was one of the last remaining areas of public land in Dublin city.

Members of Labour, the Social Democrats, the Green Party, the Independents Group and Sinn Féin called on the city council to take over the project with support from the European Investment Bank and the Department of Housing so it could all be public housing.

However the council's deputy Chief Executive, Brendan Kenny, had warned that the council did not have the expertise to manage the project.

Speaking ahead of the vote he said it would be "hugely disappointing and frustrating" to have the plan "killed off" by a vote of councillors as it involved a cash payment from the preferred bidder, Glenveagh Living, who would also provide community and retail facilities along with social and affordable housing.

He said this would lead to the loss of 253 social housing units in Coolock - an area with the highest waiting list in the country.

Mr Kenny pointed out that the plan was drawn up after councillors had voted in favour of it in 2017.

If the plan was to go ahead without private finance it would mean a delay of up to eight years with a reduction in design quality and higher density housing necessary to make up the €250m cost, he said.

The current plan was for 50% private, 30% social and 20% affordable purchase but Mr Kenny said Glenveagh Living was now willing to sell half the private housing for affordable rental.

He asked for an adjournment for this to be considered but councillors refused and then voted against the plan by 48 votes to 14 with one abstention.

Only Fine Gael voted in favour as a group while Fianna Fáil had proposed the adjournment.

Deaths of 79 homeless people reported in 2020 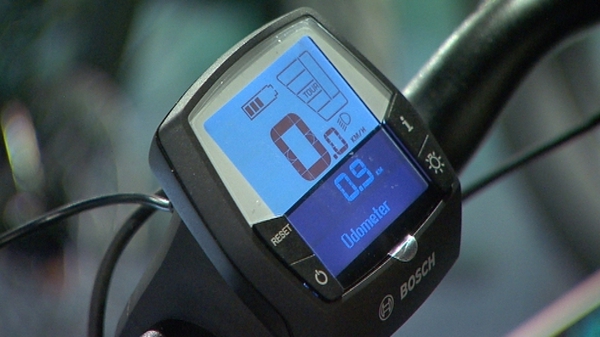