Two men have been arrested after 22kg of heroin worth €3m was seized in Dublin.

The men, aged 31 and 41, are being detained at Blanchardstown Garda Station following a joint operation yesterday involving Revenue's Customs Service and gardaí.

Detective Chief Superintendent Angela Willis, of the Garda National Drugs and Organised Crime Bureau, said: "The outcome of cooperation between Revenue and Customs and An Garda Síochána, has resulted in the seizure of a significant quantity of heroin from circulation within communities that are suffering the consequences of drug trafficking".

Revenue said the operation was part of its ongoing joint investigations targeting the importation of illegal drugs. 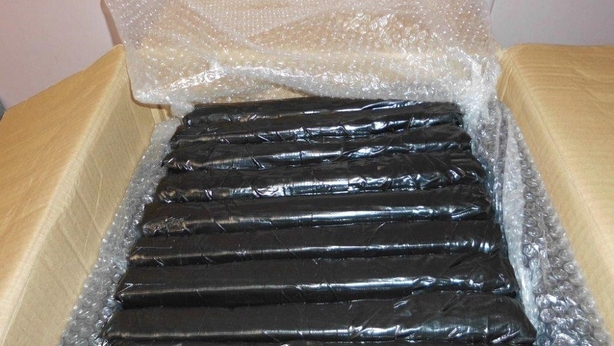