A 40% increase for the subscription to the Dublinbikes scheme has been announced by the city council.

The annual membership of the bike scheme will go up from €25 to €35 a year from 3 September with the three-day card remaining the same at €5.

Colm Walsh of the Dublin Cycling Campaign said the increase was "very disappointing".

"It should be going the other way, we're trying to get people on bikes. The Government should be subsidising the expansion of the scheme," he said.

In a letter to councillors, senior executive planner Michael Rossiter said the increase had been agreed following a "careful review".

He pointed out that the cost will still work out at less than 68c a week and that 94% of the journeys are free as they are less than 30 minutes.

"Income generated from scheme membership is reinvested in full by Dublin City Council against the annual operational cost of the scheme."

The latest figures show there are 66,416 long-term members and 12,383 short-term to the scheme currently sponsored by Just Eat.

There were 3.8 million journeys last year with an average duration of 16 minutes.

There are now a total of 1,600 bikes and 116 stations but original plans to extend the service as far north as Whitehall and as far south as Clonskeagh were stalled by funding problems.

A report to councillors in 2016 revealed that despite a previous doubling of the annual subscription to €20, Government funding and private sponsorship, it still cost the city council €2m a year.

Since then other schemes have started up like the stationless Bleeperbike and electric bikes run by MOBY. 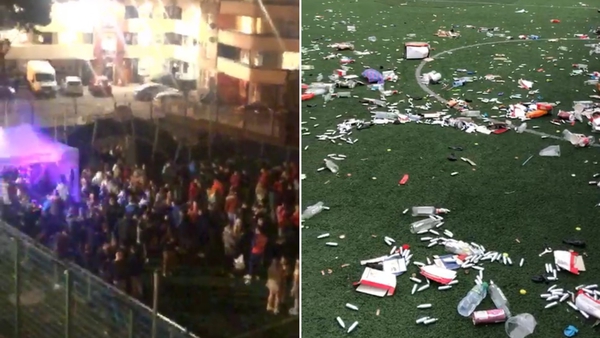