Independent inspectors are to be employed by Dublin City Council to check employment law compliance on its construction sites.

It follows disputes and pickets on two sites in the north inner city and in Ballyfermot involving workers with BATU, SIPTU and Connect unions.

According to the BATU union, the issues were respectively about a pension scheme and clarification on the issue of bogus self-employment.

The city centre site involves the regeneration of Dominick Street flats, while the Cremona site in Ballyfermot is housing for older people.

He said that these auditors will be retained permanently to carry out investigations and spot checks on sites.

Mr Kenny said there had not been enough oversight by the city council on workers' conditions as its control had focused on the works themselves.

Addressing a meeting of the Central Area Committee, he said the council was receiving more and more complaints.

The announcement was welcomed by BATU General Secretary Brendan O'Sullivan, who said there was a Sectoral Employment Order (SEO) for the construction industry to cover legal entitlements, such as bogus self-employment, pensions and sick pay.

"Unfortunately there is widespread evasion of the SEO in the industry," he said.

Pickets at the two Dublin sites were lifted yesterday for 48 hours to allow talks between unions and the city council, which will take place tomorrow.

The latest dispute follows a similar one at the St Mary's Mansions regeneration site in the north inner city last year. 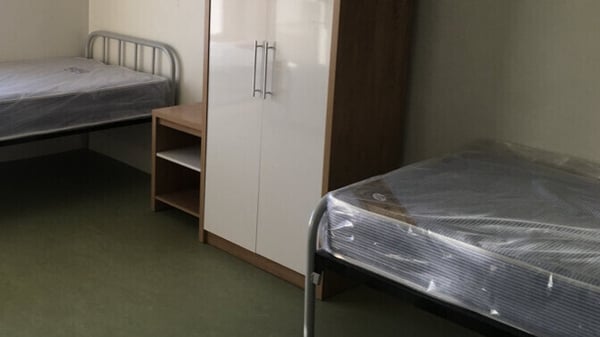 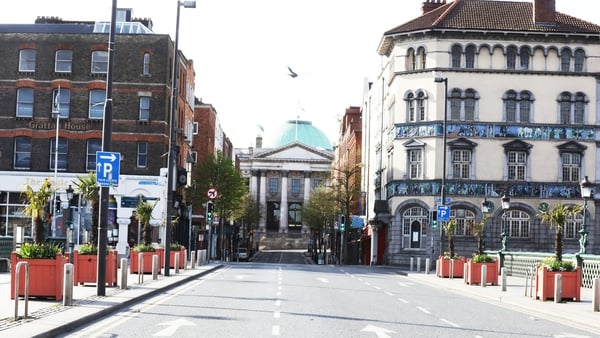 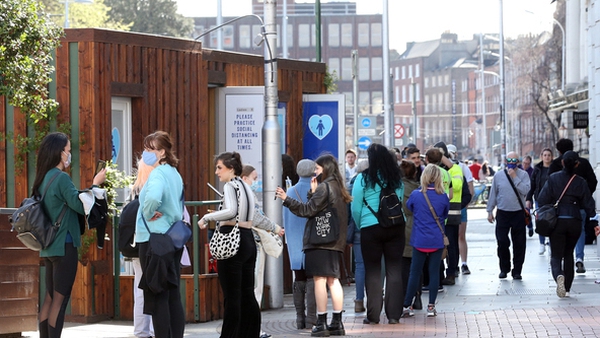 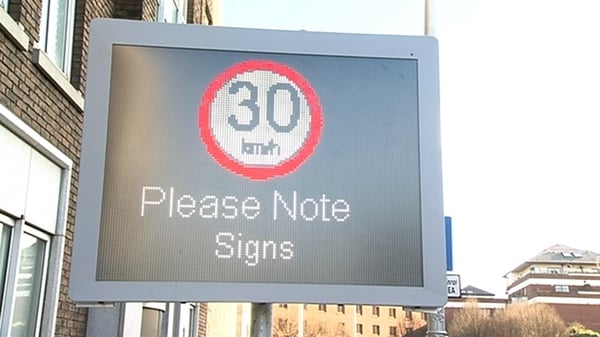 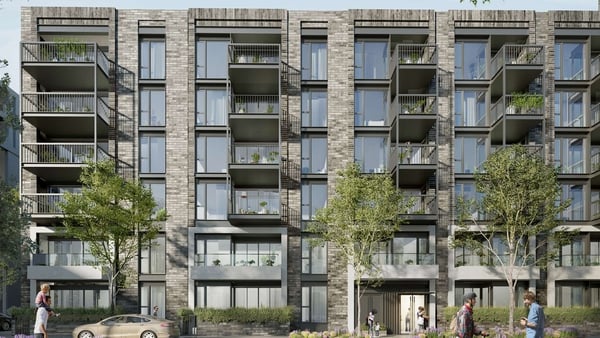