Iarnród Éireann has launched a new text alert system for DART passengers as part of efforts to tackle and reduce anti-social behaviour.

The service will enable customers to report incidents that occur on board trains or in stations to a live-monitored security centre.

Passengers can text the word TRAIN followed by their location, a carriage number if possible, and details of the incident to 51444. Texts are charged at standard rates. 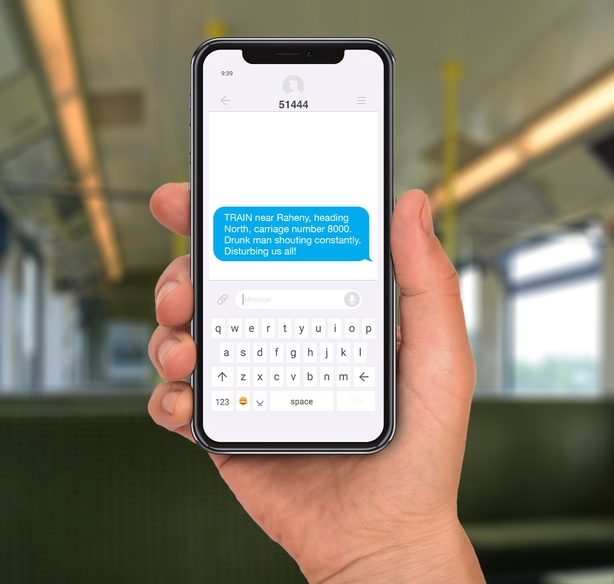 The DART security centre, which will be staffed during service operational hours, will then make contact with security teams, Iarnród Éireann personnel, or gardaí.

Customers will then receive an automated response to confirm the message has been received.

The move comes following a rise in the number of incidents of anti-social behaviour in recent years.

Iarnród Éireann said there were 705 incidents reported in 2017, which included 15 assaults on staff.

The figure increased to 803 last year, with 789 anti-social behaviour incidents and 14 assaults on workers.

So far this year, there have been 635 incidents, including six assaults.

The type of incidents range from intimidation, vandalism, assault and theft to disorderly and noisy passengers.

A number of other measures have also been implemented to address anti-social behaviour, which include increased security patrols on DART services, new CCTV in carriages and joint operations with gardaí.

The text alert system will be extended to Dublin commuter routes in the coming weeks.

The National Bus and Rail Union today renewed its call for a dedicated transport police service.

James Daly, a train driver and member of the NBRU National Executive Council, said the union welcomes any initiative to help workers and the travelling public. 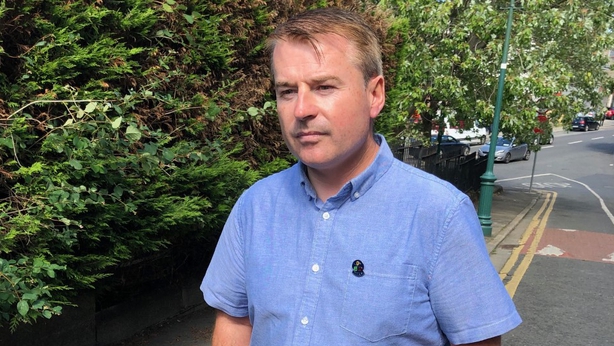 "There are issues everyday of the week" for drivers, he added.

Mr Daly said "we definitely need transport police" who would have greater authority.