Exploitation of migrants in the private housing market is causing increasing numbers to seek social housing, according to a charity involved in the area.

Figures released under the Freedom of Information Act show that around one third of those on Dublin city's housing list are from abroad.

A total of 34% are from other countries, consisting of 19% from the European Union and 15% from non-EU countries.

This means the overall percentage of foreign-born applicants has increased from 26% in 2016.

Danielle McLaughlin, policy officer with Crosscare, a Catholic charity that deals with the homeless, said that migrants face discrimination in the rental market.

She said they tend to get lower paying jobs because of issues such as language difficulties and lack of appropriate qualifications.

Ms McLaughlin also cited a report from the ESRI showing that people from Africa face discrimination in the workplace and a report commissioned by Dublin City Council, which showed migrants generally were more likely to become homeless.

She said the housing market was "unbelievably difficult" for migrants.

"We have huge numbers coming to us with notices to quit. They are more susceptible to exploitation or not knowing their rights," Ms McLaughlin said.

She said that in general migrants tend to get a worse quality of accommodation, with landlords more likely to exploit them than the general population.

Latest figures from the Dublin Region Homeless Executive following a FOI request show a total of 17,510 applications for social housing were made in March.

There were 11,450 from Irish households, 3,356 from those from other EU countries (including two from EEA member Norway) and 2,704 from the rest of the world.

Those on the list are deemed eligible for social housing and their case is then assessed on the basis of individual priority.

Even Irish citizens have to show a local connection to Dublin such as work or family to apply for housing in the capital.

Those from other EU states have to be working or be involuntarily unemployed after working for a year or temporarily unable to work because of illness or accident.

Those from non-EU countries have to have an appropriate visa stamp valid for five-year residency or meet other criteria such as having an Irish citizen child.

The applicant also has to have a genuine need for housing and be under income limits such as €38,500 for a family of two adults and two children.

The current housing list shows Poland, with 877, has the biggest single number of applications from another country. Along with Romania (825), Lithuania (386), the UK (328) and Latvia (287) it accounted for 81% of applications for other EU countries.

But countries in Asia and South America have fewer applications. There were 52 from Brazil and just 24 from India. China had 51.

Ms McLaughlin said this was because many of the people from those countries come here on student visas, which do not qualify them for social housing. 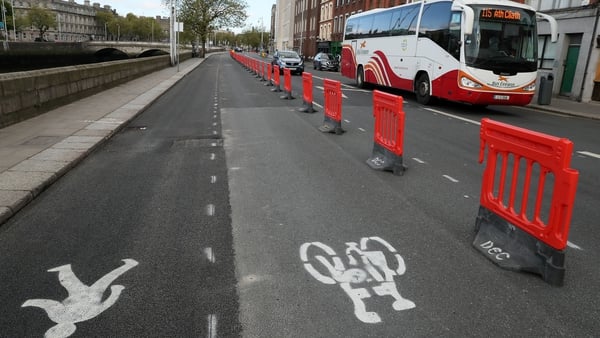 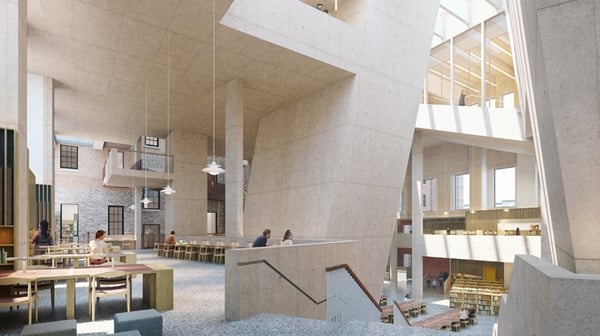 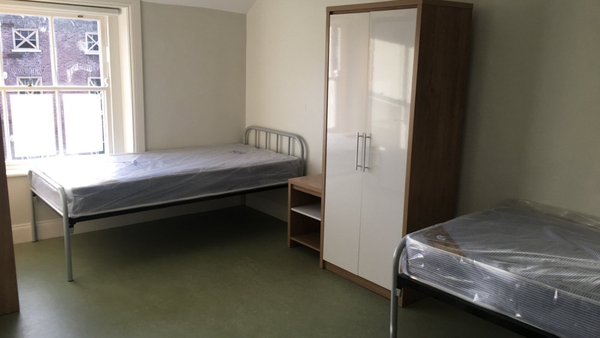 More single adults than ever in emergency accommodation