Iarnród Éireann has said more than 20,000 passengers were affected by significant delays to rail travel this morning after services in and out of Heuston Station in Dublin were suspended following a major signal fault at 5.40am.

Commuter and InterCity routes have resumed with delays of between 15 and 20 minutes. 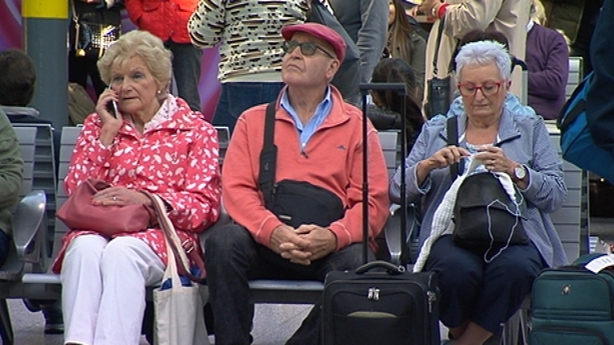 She said the fault was caused by a problem with one of the software programmes that runs the signalling system.

Ms Cregan said that Iarnród Éireann is working to "get to the bottom of the problem" but it does not believe that there is a fundamental issue with the signalling system.

The company apologised to those affected by this morning's disruption, saying it had "a very, very significant impact on all our customers".

Update: Manual signalling operation remains in place. All services are operating with delays now easing. Update regarding evening peak services will follow as soon as further information is available https://t.co/QsVslvb52m

"These are complex systems that we are going to be replacing in the coming years. The system is the bedrock of the operation of our services".

Iarnród Éireann said the fault occurred without warning and it was not possible to provide alternative bus services for passengers.

"When something happens like this with no warning just before the morning peak you are dealing with tens of thousands of people," Mr Kenny. 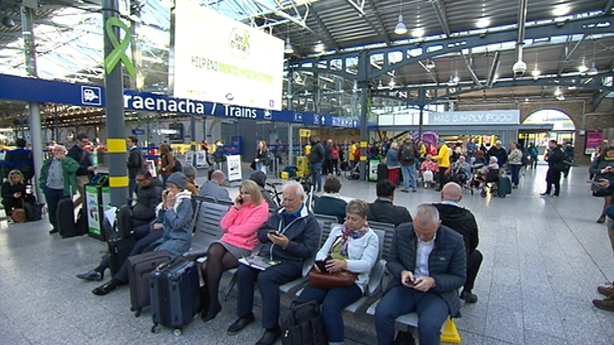 He also defended the information being provided to passengers.

"This was an evolving situation. It was hard to be definitive on when the service would be back up and running". 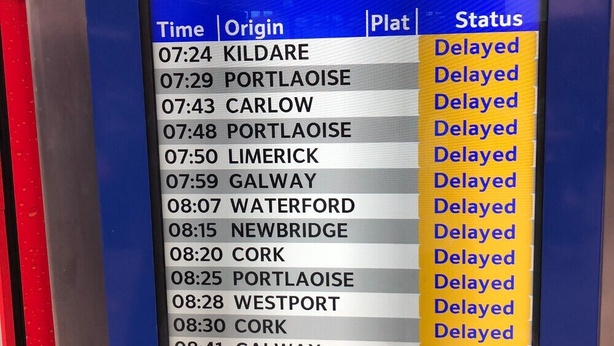 DART, commuter and InterCity services into and out of Connolly Station were not impacted.