A demonstration is to take place in Dublin next month to call for more action on homelessness and housing.

The march, which will be held on Saturday 9 March, is the latest in a series of events organised by the National Homeless and Housing Coalition.

It will get under way at 2pm at three meeting points - the Housing Agency on Mount Street, the GPO on O'Connell Street and City Hall on Dame Street.

An estimated 10,000 people took part in the group's last demonstration in December.

The coalition is made up of an umbrella group of trade unions, community groups, NGOs and charities among other groups.

It wants the Government to build public housing on public land and to end the overreliance on the private sector to address the homeless and housing emergency.

The National Homeless and Housing Coalition is also calling on the Government to declare the housing and homeless crisis an emergency, provide a minimum of 10,000 public houses a year, make housing a constitutional right, end evictions and stop the use of B&Bs and hotels for emergency accommodation.

The latest figures released yesterday show that the number of people homeless and living in emergency accommodation across the State has reached a record high and now stands just below 10,000.

Sinn Fein's Eoin Ó Broin has said that Minister for Housing Eoghan Murphy "must resign" on foot of the latest figures.

The Children's Rights Alliance has also called for the Government to recognise that child homelessness is a national emergency.

Meanwhile, the Oireachtas Public Accounts Committee has been told that roughly one in four new homes built last year was a social housing home. 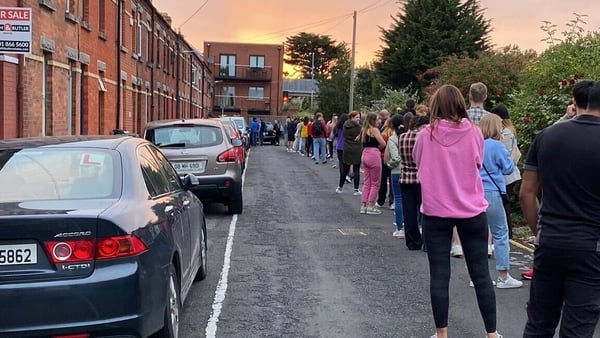 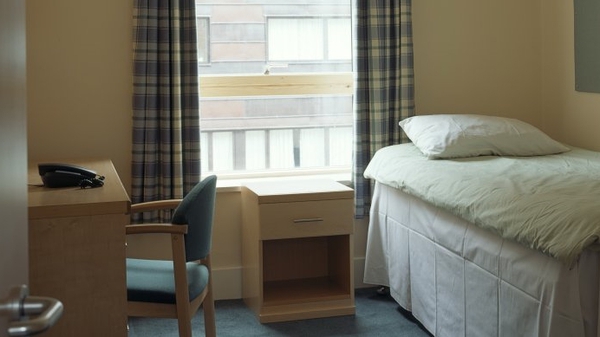 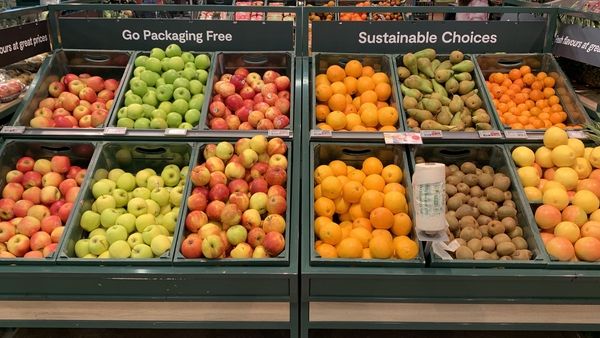 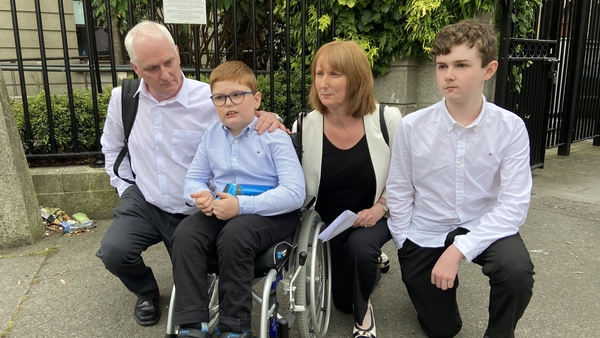