Residents living in a Dublin apartment complex have been evacuated from their homes after a serious fire.

Eighteen apartments in the Northwood complex in Santry were evacuated after the fire took hold.

There were no injuries and residents became aware of the fire from the alarm.

A spokesperson for Dublin Fire Brigade said the blaze started in a vehicle in the underground carpark at Ceder Apartments on Northwood Avenue in Santry just after 6pm and then spread to five vehicles.

It subsequently spread up the walls into the apartments. 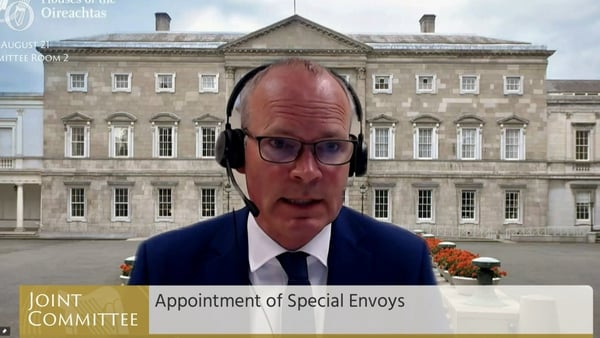 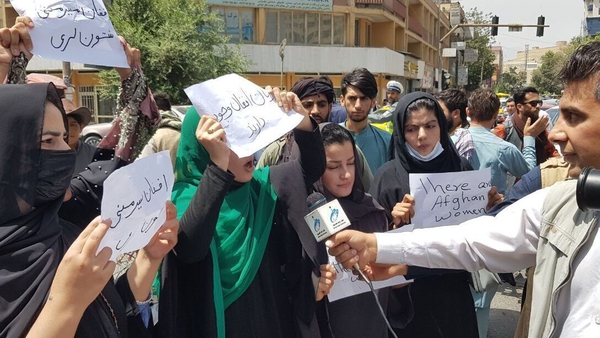 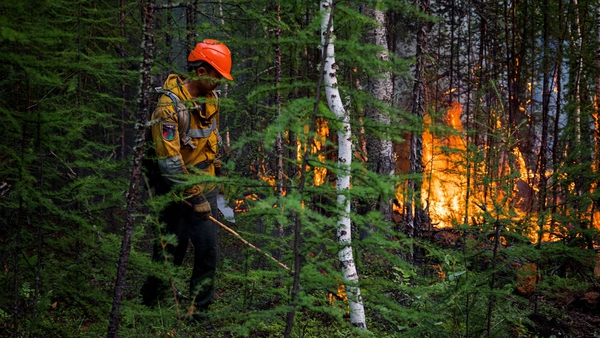