A 71-year-old woman has died following a collision with a Luas tram in Tallaght this morning.

The incident on the Red Line happened at around 10am between the Cookstown and Tallaght Hospital stops on Cookstown Way.

Luas services were suspended between Belgard and Tallaght for a time but have since resumed.

The woman has been named locally as Patricia Quinn from the Belgard area of Tallaght.

A team of garda forensic collision investigators carried out a technical examination of the tram and the scene, as part of the efforts to establish the cause of the incident.

Luas maintenance crews and an emergency response unit from the company were also at the scene.

A section of Cookstown Way in Tallaght was sealed off to facilitate the investigation but later reopened. 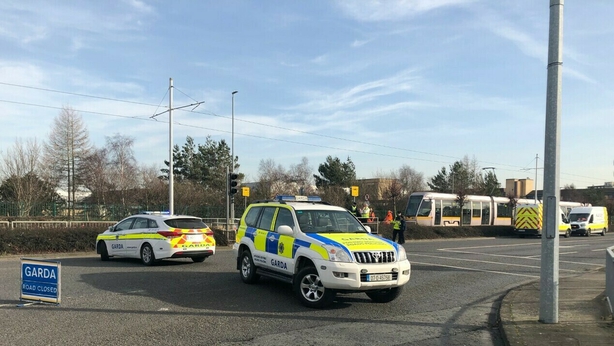 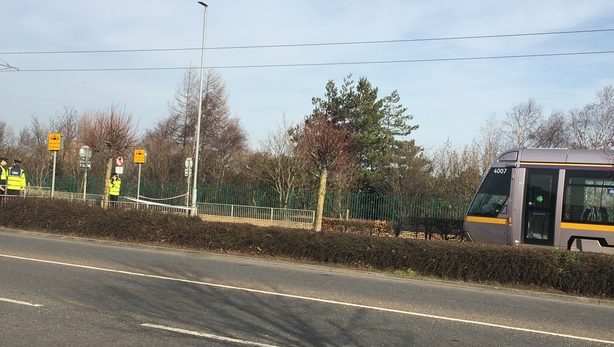 Gardaí have appealed for witnesses who were on the tram at the time or who were on Cookstown Way, or for any motorist who may have dash cam footage, to contact Tallaght Garda Station on 01 666 6000, the Garda Confidential telephone Line 1800 666 111 or any garda station.