A new survey has found that Dublin is the third worst city in the world for time spent sitting in traffic.

The study by transport data firm INRIX examined congestion and mobility trends in more than 200 cities across 38 countries.

The 2018 scorecard showed that commuters in Dublin spent 246 hours sitting in traffic last year, the equivalent of more than ten days.

It represents a fall of 4% on the previous year.

Only drivers in the Colombian capital Bogotá and in Rome in Italy spent longer stuck in traffic jams, 272 and 254 hours respectively.

The report said "Dublin also has the distinction of having the slowest city centre" with drivers travelling at an average of less than 10km/ph at peak times.

Overall, when issues such as population, city size, distance traveled and the costs of motoring were taken into account, Dublin ranked as the 52nd most gridlocked city in the world.

Last year, a study by Dublin Chamber found that almost 75% of companies in the capital had experienced negative effects on their business due to traffic problems. 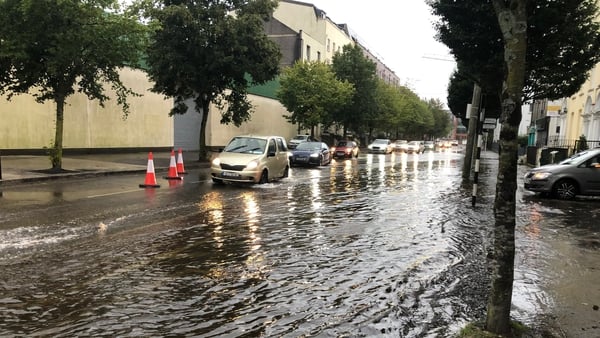 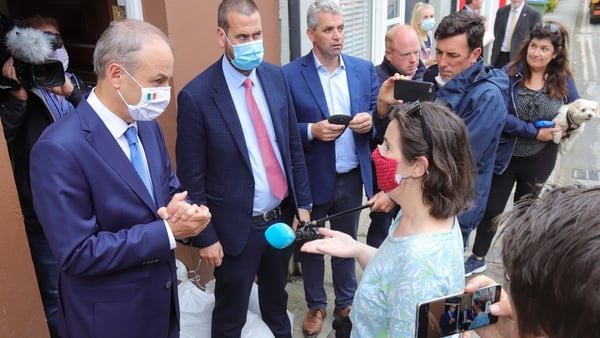