Dublin City Council has announced it will be making a new application in the New Year for a pedestrian plaza in College Green .

The council's head of transport Assistant Chief Executive Dick Brady said the council will not be challenging An Bord Pleanála’s refusal of the previous plan.

A deadline for a judicial review is due to expire at end of the week.

Mr Brady said further traffic restrictions would be necessary for the safety of pedestrians and cyclists and the efficient operation of public transport in College Green.

The €10m plan rejected by An Bord Pleanála would have banned all east/west traffic in College Green and restricted north/south movements to public transport.

An Bord Pleanála rejected the plan because of the negative impact on bus services that would have to be rerouted. 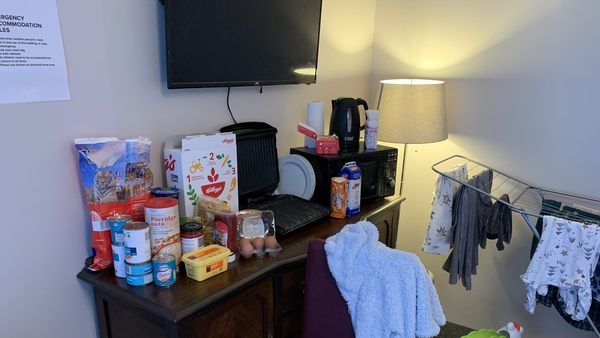 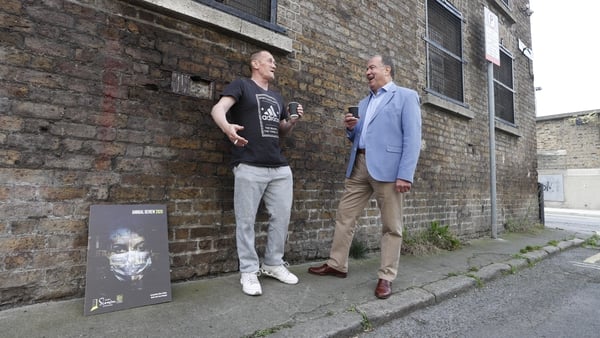