A post-mortem examination is due to be carried out on the body of a man who was fatally stabbed at a house in Tudor Lawns, Foxrock in Dublin.

It is understood that the man received knife wounds that amounted to mutilation.

Members of the garda technical bureau began their investigation at around 11.30am, and the body was removed from the scene at around lunchtime.

A woman in her 40s is being questioned in connection with the man's death.

She is being held under Section 4 of the Criminal Justice Act which means her detention can be extended to a maximum of 24 hours. 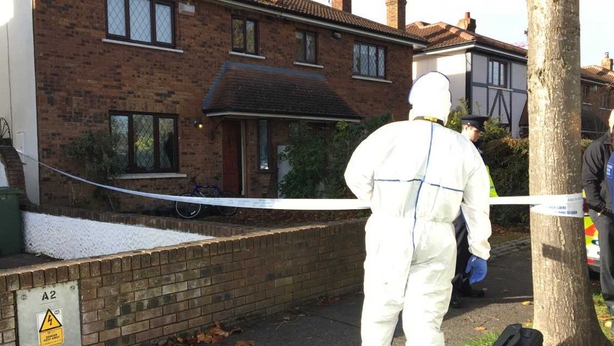 The house where the incident took place is rented. 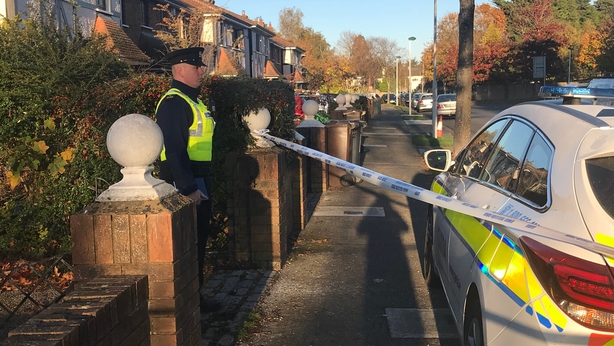 Neighbours in the estate expressed shock at the news.

One said there were a number of disturbances at the rented house.

Gardaí have appealed for anyone who may have seen anything unusual in the vicinity late last night to contact Cabinteely Garda Station on 01-6665400, the Garda Confidential Line on 1800 666 111 or any garda station.

Passenger numbers down 76% at Dublin Airport as flights cancelled