The public consultation for Dublin's Metrolink has generated more than 7,000 submissions.

It is believed that a large number concerned use of pitches belonging to Na Fianna gaa club and Home Farm FC in Glasnevin.

However the public consultation concerned all of the 26 kilometre route which is planned to link Swords with Sandyford.

In a joint statement the National Transport Authority and Transport Infrastructrue Ireland said the route "will be reviewed having regard to those submissions and changes to the Emerging Preferred Route may be proposed to address issues raised during the public consultation".

It added that NTA/TII will then publish a "Preferred Route" for the scheme by September on which the public will again be invited to submit their views.

The Preferred Route will then proceed to planning and it is planned that a Railway Order Application will be made by September next year to An Bord Pleanála. 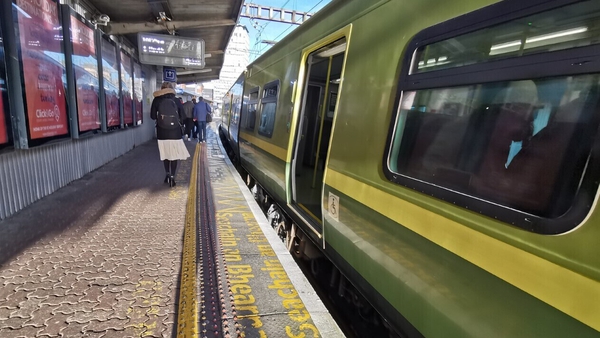 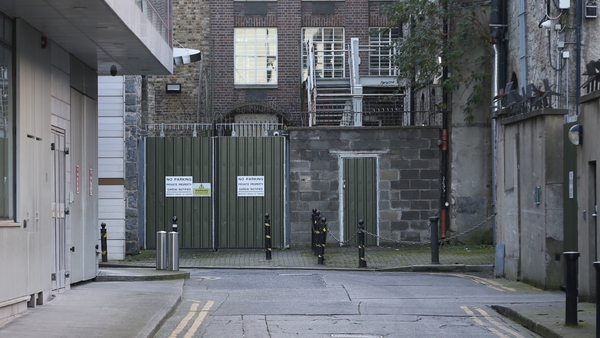