A 27-year-old man has been shot dead in a gun attack in Clondalkin, west Dublin, this afternoon.

It is believed the man, who was originally from Dublin's north inner city, is the latest victim of the Hutch/Kinahan feud.

Three men went to the Bridgeview halting site in Clondalkin at around 3pm in a white car.

Two of the men left the vehicle, while one remained inside.

A black Volkswagen Golf then entered the site from where someone fired a number of shots at the man in the white car. 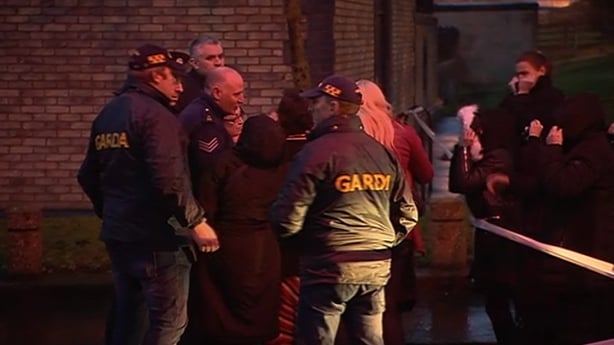 The other two men who travelled with him were not injured.

The man’s body remains at the site.

The scene has been preserved pending the arrival of the State Pathologist.

Gardaí are investigating if a runner found at the scene is connected to the gunman.

The Volkswagen Golf was later found burnt out (below) in a business park in nearby Crag Avenue. 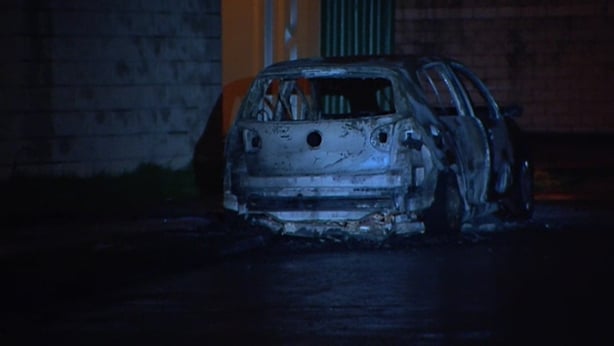