A murder investigation is under way after a woman was fatally stabbed in Dublin.

The 24-year-old was found with serious injuries in a house on Melville Drive in Finglas.

A man in his 20s, who was known to the victim, has been arrested and is being questioned at Finglas Garda Station. He can be questioned for up to 24 hours.

Gardaí were called to the house on Melville Drive shortly after 2pm this afternoon.

Neighbours heard screaming and shouting, and as they arrived, a man was seen jumping from a balcony and fleeing the scene.

Gardaí then found a 24-year-old with serious stab wounds. 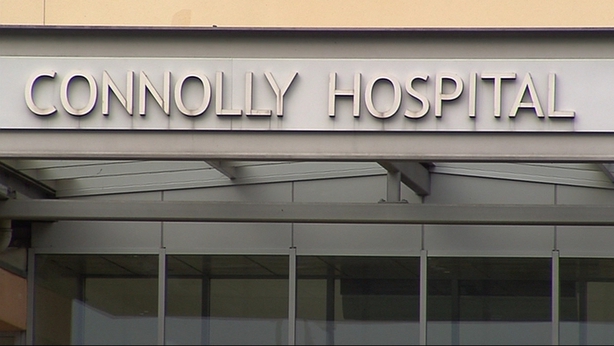 Paramedics treated her at the scene and she was taken to Connolly Hospital in Blanchardstown but was pronounced dead there a short time later.

The scene has been preserved and specialists from the Garda Technical Bureau and Forensic Science Ireland are carrying out a forensic examination.

Gardaí at Finglas are seeking witnesses or anyone who was in the area in Melville Drive between 1.30pm and 2.30pm to contact them.

They are also are appealing to people with mobile phone or dashcam footage to make it available to them.