More than a dozen cars, along with luxury watches and a caravan have been seized by the Criminal Assets Bureau during searches in Co Longford.

Gardaí say 12 residential properties, three commercial premises and one business premises was searched as part of an operation targeting an organised crime group involved in the sale and supply of drugs in the Longford area. 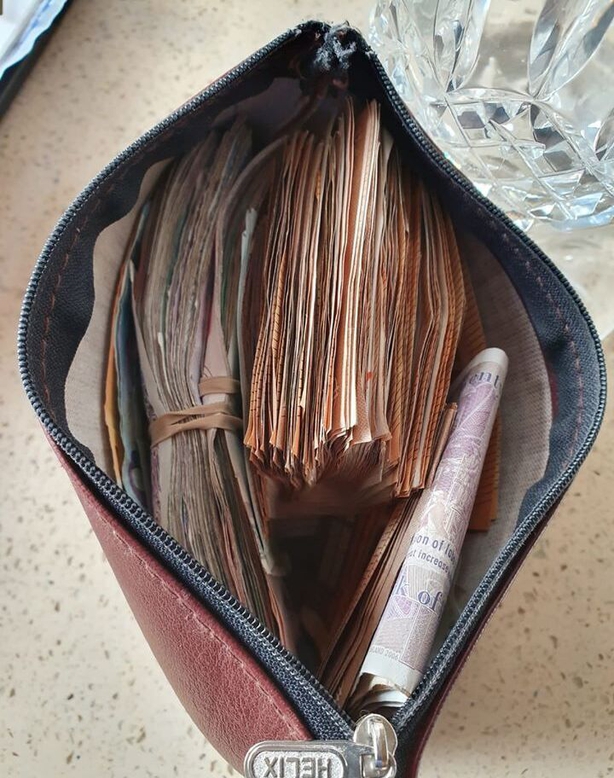 Individuals are also alleged to have been involved in the operation of prostitution in the county and others were under investigation after a robbery of goods and equipment.

It is understood this morning's raids took place in Longford town, Edgeworthstown and Keenagh. 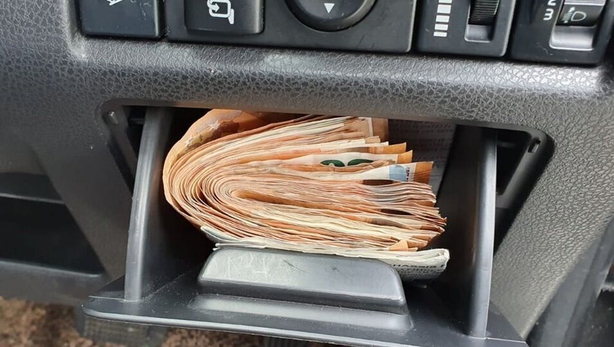 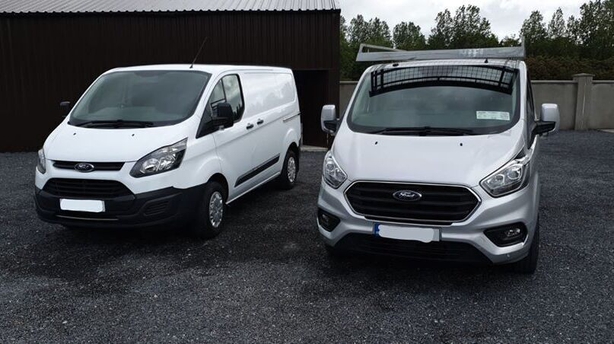 No arrests have been made and operations are continuing.

It is the second extensive CAB operation in the Longford area in eight months.

The CAB said the gang targeted in the search operation is heavily involved in the ongoing feud in the Longford area. 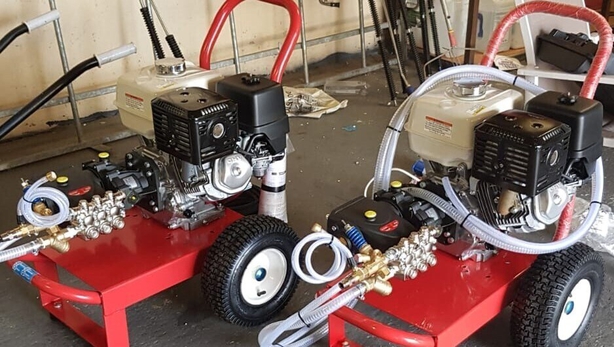 It a statement, the bureau said that members of the organised crime gang "have amassed a large property portfolio as a result of the proceeds of their involvement in criminal activity".