The family of Raonaid Murray have issued an appeal to her killer on the 20th anniversary of her murder to "own up" and "confess your crime".

The 17-year-old was attacked and stabbed to death on her way home in Glenageary in Co Dublin in the early hours of 4 September 1999.

Gardaí have no prime suspect for the murder.

The family say there were sightings of people in the area at the time who have still not come forward to gardaí and they appealed to them to do so now.

Raonaid was found stabbed to death at 12.33am on Silchester Crescent, just 500 metres from her home. 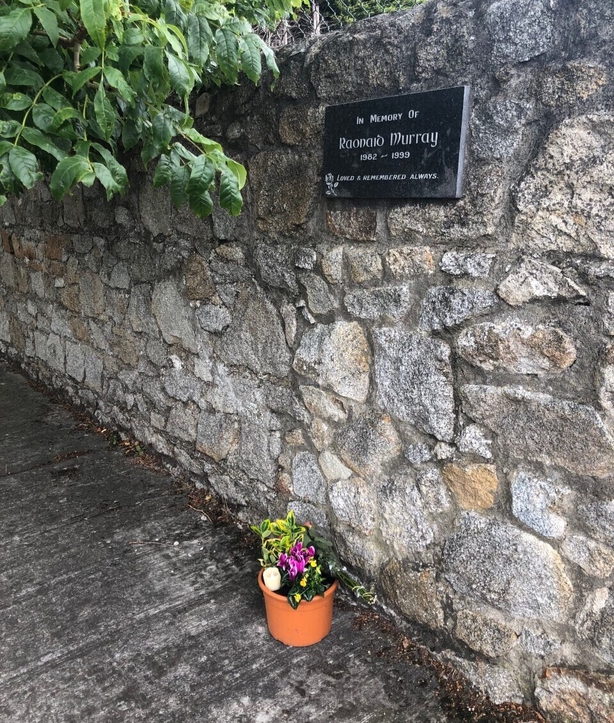 Her family say she struggled with her dying breath to finish that journey home, but died frightened and alone on the pavement with no loving, caring person there to help or comfort her.

Gardaí have interviewed thousands of people and made 14 arrests in connection with the investigation, however no prime suspect has been identified.

In a statement on behalf of Raonaid's mother Deirdre, brother Daniel and sister Sarah, her father Jim called on her killer to "come out from the shadows and own up to what you have done".

"Do the right thing," he said. "Confess your crime."

The family say the 20 years since the murder has not lessened the loss, but made it deeper and more profound.

A reward for critical information is available from Crimestoppers - Freephone 1800 25 00 25.

A former senior Garda, who worked with the Serious Crime Review Team, has said the person responsible for Raonaid's death "owes it to the Murray family to come forward."

Retired Detective Sergeant Alan Bailey was in charge of a team of Gardaí which carried out a cold case review of the teenager's murder.

He said "whoever committed this crime has lived with this for 20 years, it's a huge burden to bare on anyone" and he believes that person has shared the details with someone else.

Mr Bailey said while he believes the case will be solved, he said "it would be a regret that the Murray family still hasn't their answers" and he described today's appeal as "heart-rending."

"They are looking for closure and they want to know why their daughter was killed," he added.

The former Detective Sergeant said during the cold case review they examined everything and "we would have suggested a number of lines of inquiry and I believe they were followed through."