A 50-year-old man has died following a suspected feud-related shooting in Co Kildare.

The victim was shot dead as he walked in to his home at Glen Easton Way in Leixlip at around 9.15pm.

Gardaí suspect the killer or killers were waiting for him, and escaped in a white car following the murder.

Detectives say the victim was not involved in criminality.

They believe he was targeted by the Kinahan crime gang because he is a distant relative of Gerard Hutch, the man known as 'The Monk'.

The victim was originally from Dublin’s north inner city, but lived with his family at the estate for over 20 years. 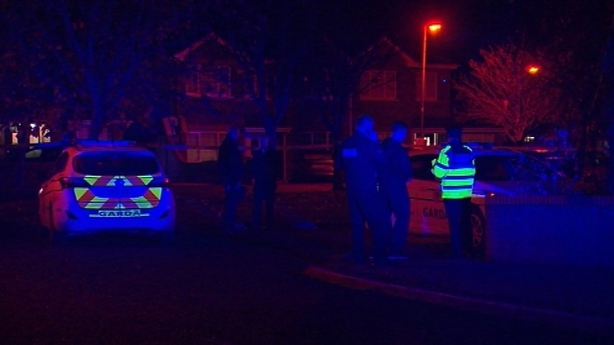 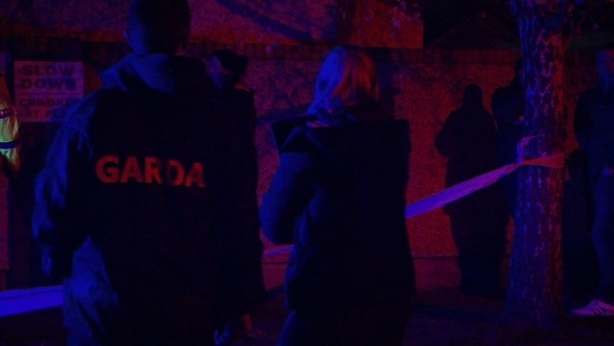 His body remains at the scene, which has been preserved pending the arrival of a forensic team. The office of the State Pathologist has also been notified.

Gardaí are looking to speak to anyone who was in the estate between 8.30pm and 9.30pm or anyone who may have any information to contact Leixlip Garda Station on 01-6667800. 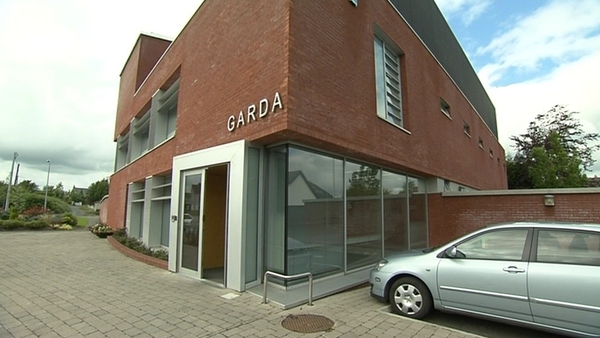