Searches have been carried out in at least five counties in the east of the country by gardaí investigating a multi-million euro fraud network.

15 homes have been searched in Dublin, Meath, Laois, Louth and Kildare as part of the investigation into money-laundering and related offences.

Detectives from the Garda National Economic Crime Bureau are targeting a west African criminal network and believe more than €15m is involved. 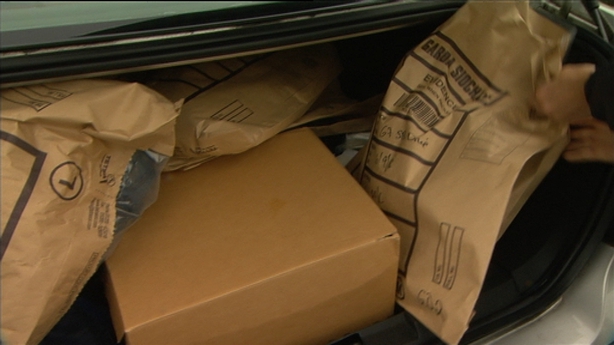 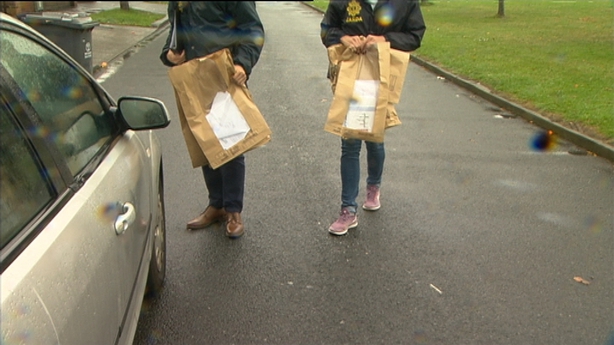 Gardaí have asked the banks in Ireland to close around 350 accounts suspected of being used in the fraud.

Some of the money has been moved to France, Italy and further afield.

They have also identified another 170 suspect accounts in Europe, west Africa and China.

Officers from the Garda National Economic Crime Bureau have been investigating suspected money-laundering and related offences for more than a year.

The target is a west African criminal network comprised of family members and wider associates with access to hundreds of bank accounts.

Detectives believe the gang is involved in invoice redirection fraud, which involves sending fraudulent e-mails to businesses from existing suppliers advising them of new bank details. 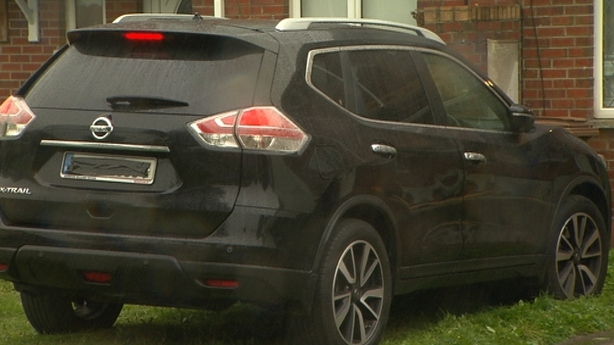 Subsequent invoice payments are then made in error to the fraudsters' accounts and the money is then moved on and disguised through a series of bank accounts in Ireland and abroad.

More than 100 gardaí, including local, specialist and regional support units, were involved in the raids, which began at 7am.

An incident room has been set up at the Garda National Economic Crime Bureau.

Human remains are those of missing Co Louth teenager