Two men are due in court in Trim, Co Meath in relation to the seizure of drugs worth around €7 million in the county.

11 others who were arrested in Dublin and the Netherlands as part of an international investigation into the activities of the Kinahan crime gang are still being questioned.

A large quantity of drugs, worth an estimated €7m, was seized at two industrial units in Ashbourne, Co Meath, bringing the total value of the haul to more than €10m.

Armed gardaí arrested two men as they were moving the drugs at around 3pm yesterday afternoon.

The two, aged 31 and 37, are due to appear at a sitting of Trim District Court in the morning.

Among those arrested were three people in Dublin's south inner city as part of an operation targeting the gang at street level.

Nine searches were carried out as part of Operation Thistle, set up to target the Kinahan gang's street drug dealing.

In the Netherlands, eight people, including two Limerick men and one from Dublin, have been arrested as searches continue as part of the international investigation.

Four of those arrested are Dutch and one is Belgian. They are being held on suspicion of money laundering.

Forensic examinations are still being conducted in Co Meath at two industrial lock-ups just outside Ashbourne to establish how much cannabis and cocaine had been seized. 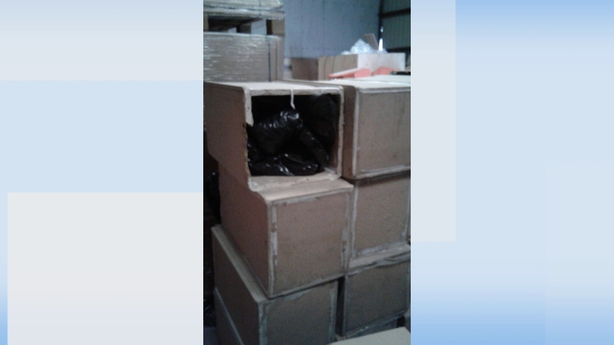 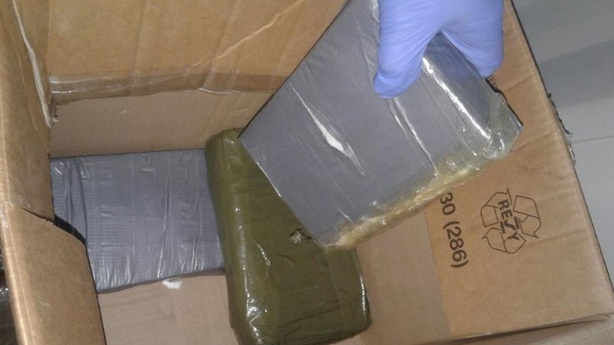 Assistant Commissioner in charge of special operations John O'Driscoll is in the Netherlands liaising with the Dutch police.

Speaking on RTÉ's Six One, he said the force's efforts to tackle organised crime is "unrelenting." 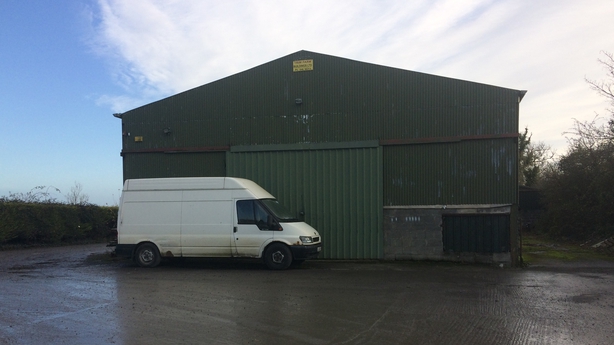 He said there are signs that the activity of an Garda Síochána has "frustrated" the capacity of organised crime groups to sell drugs.

3 men arrested and close to €400,000 worth of drugs seized in a number of search operations in Dublin today. pic.twitter.com/KILHTEdJxG

The Assistant Commissioner said that one apartment raided was so reinforced that there were 13 bolts on a heavy metal door.

He said the Garda's target is to "ensure that these crime gangs become the target of other European Police forces where these people are operating from."

He said in this case the Dutch police fully engaged their resources in Amsterdam, after searches took place in Meath and Dublin.