Three gardaí and a retired superintendent, accused of attempting to pervert the course of justice, have been sent forward for trial after being served with books of evidence at Limerick District Court.

The books of evidence were served on retired superintendent Edmund O'Neill - also known as Eamon O'Neill - on Sergeant Michelle Leahy, on Garda Colm Geary and Garda Thomas McGlinchey, who have now been returned for trial to the current sitting of the Circuit Court in Limerick.

The service of the book of evidence on Sergeant Anne Marie Hassett was adjourned until 23 July, after production of a medical certificate to excuse her presence in court.

All five accused face a number of charges alleging they attempted to pervert the course of justice on numerous dates between January 2018 and September 2019.

Many of the alleged offences relate to fixed charge penalty notices involving speeding offences, the non wearing of seat belts, the use of mobile phones while driving, and driving without insurance.

The charges were brought following a lengthy investigation by the National Bureau of Criminal Investigation.

Chief Superintendent Walter O'Sullivan, who heads up the NBCI, gave evidence of serving the books on the four individuals who appeared in court today.

Applications for free legal aid to fund both a Junior and Senior Counsel were granted in the cases of both Garda Geary and Garda McGlinchey.

An application to seek a short adjournment on the service of the book of evidence in the case of Mr O'Neill was refused by Judge Patricia Harney.

Solicitor Dan O'Gorman for Mr O'Neill, said he wanted a brief continuance to consider the contents of the Book of Evidence and the issue of any prejudice, which follow a long and complex investigation.

Judge Harney said if there are any issues in the book of evidence then they are appropriate for the trial judge to consider.

All four were given the alibi warning, and remanded on continuing bail to appear for trial at Limerick Circuit Court at a date to be set in the future. 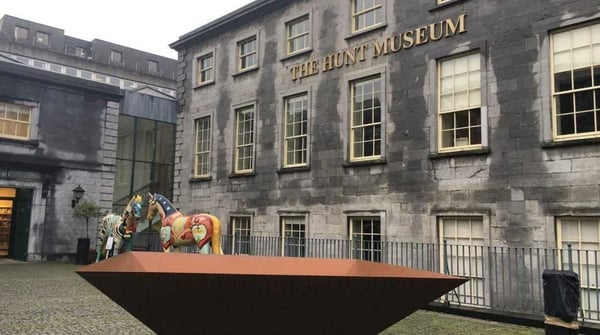 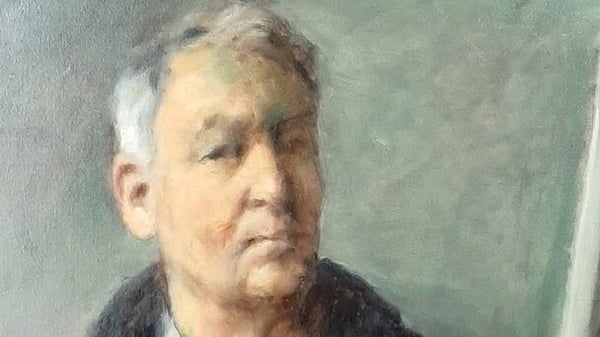 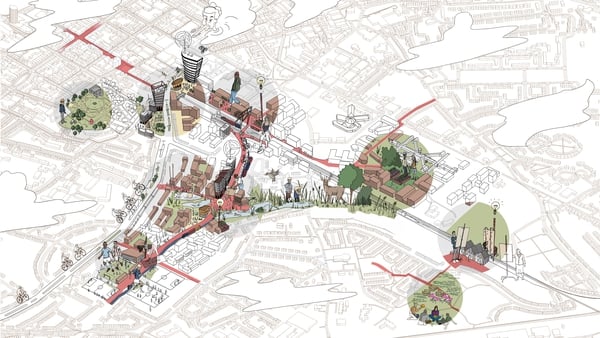 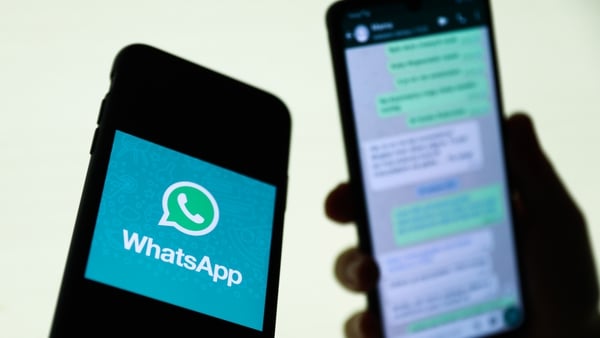