A former scout leader has been jailed for five years for 29 sexual offences he committed against ten boys in Cork over a 22-year period.

David Barry, 72, with an address at Montrose, Firgrove Gardens in Bishopstown, Cork, pleaded guilty to the offences last April.

He was sentenced today at Cork Circuit Criminal Court.

All of the incidents of sexual assault and indecent assault were committed between 1986 and 2008.

They all occurred at Barry's own home when he was the boys’ scout leader and when they were staying over at his house, on different occasions, following scout hikes and training exercises.

The former scout commissioner for Cork was initially arrested in 2018 when the first of ten injured parties came forward and made complaints.

He was again arrested last December and subsequently charged. 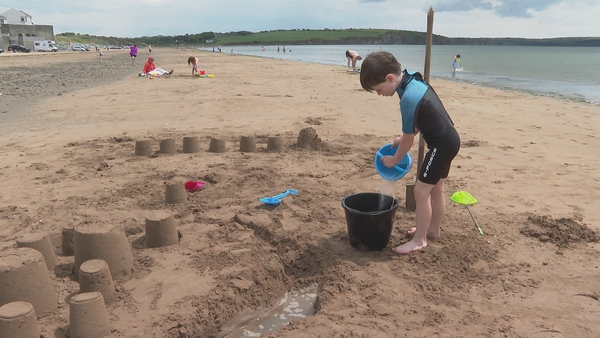 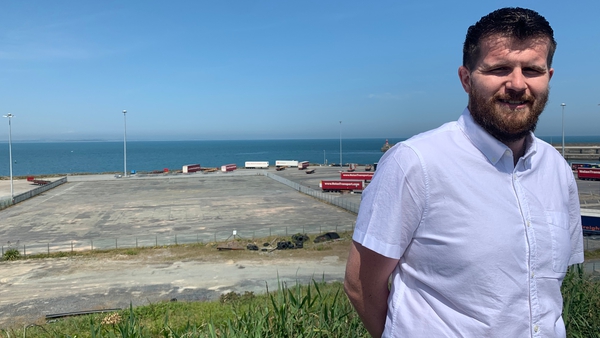 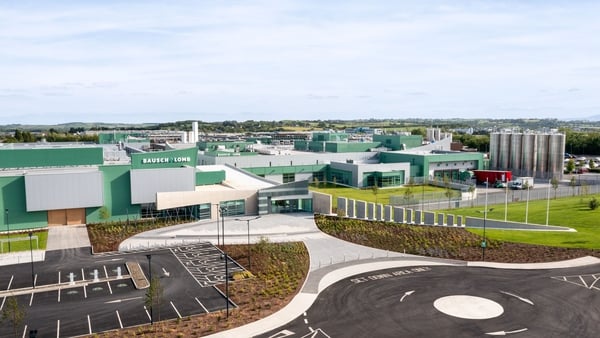 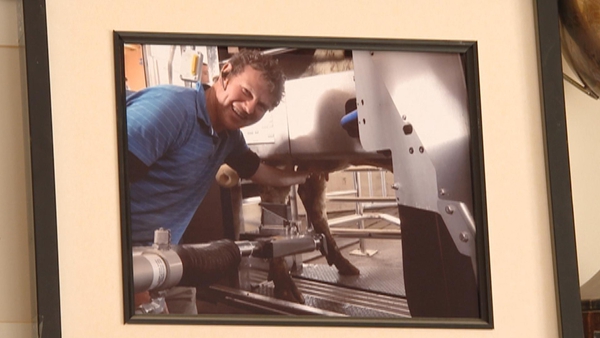 Bereaved brother calls for farm safety to be a priority 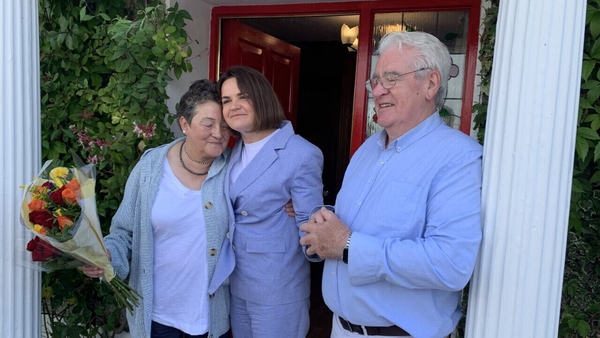