Two cousins who hijacked a bus near Dublin Airport last year have each been sentenced to five and four years in prison.

Stephen McDonagh (26) and John McDonagh (27), both with an address at The Steeples, Navan, Co Meath, appeared before Judge John Aylmer at Cavan Circuit Court via video-link today.

Stephen McDonagh appeared on screen from Dublin's Cloverhill Prison, while John McDonagh is currently in jail at Mountjoy.

The pair were arrested last January after they stole a Carlton Hotel courtesy bus at Dublin Airport with three tourists on board - a Colombian national living in Germany, and two English teenagers returning from a scout trip in America.

The cousins had found the bus keys sitting in the vehicle ignition.

The bus was driven away from Dublin Airport and north along the M1 towards Belfast on 8 January 2020.

Stephen McDonagh previously pleaded guilty to six charges, one of unlawfully taking the minibus from outside Terminal 2, three of falsely imprisoning passengers on the bus, one of reckless endangerment at Junction 11 on the M1, and one of taking a vehicle at an address in Broomfield, Co Monaghan.

John McDonagh pleaded guilty to five charges, three for false imprisonment, and two of knowingly being a passenger in a stolen vehicle.

Evidence was heard how the passengers were let off the bus near the CityNorth Hotel and Conference Centre at Julianstown, some 30 minutes from Dublin Airport.

After the ordeal concluded, the three bus passengers told gardaí that being on the stolen airport minibus was like being part of a dramatic police chase on TV.

They described the two defendants as having acted like "bandits".

The court heard how the two children were so frightened that they contacted their parents and friends asking them to track their mobile data for fear something more untoward may happened.

The court heard the incident has had a lasting impact on the well-being of all the passengers.

The cousins then travelled in the minibus along the M1, over the border at Armagh, before crossing back into the Republic near Castleblayney, where they were then involved in stealing a second car.

Two garda vehicles were also rammed during the high-speed chase.

The court heard that at one stage the bus collided with a garda patrol vehicle on the N2 near Dundalk with such force it removed the vehicle's front wheel.

After crossing the border into Northern Ireland at Cullaville, the bus collided with and damaged a PSNI car, before returning to the Republic.

Counsel for the McDonaghs highlighted how the unlawful taking of the bus had been "opportunistic" in nature.

There was no suggestion of violence or that any threat had been made to the passenger on board the vehicle.

Both men had histories of substance abuse, the court was told.

In considering sentencing, Judge Aylmer was informed that John McDonagh was providing clean urinalysis while in prison.

A psychological report was also opened to the judge and his mental health had suffered while in prison.

John McDonagh was sentenced to four years imprisonment for each of the three charges of false imprisonment, four years for knowingly being a passenger in a stolen bus, and two-and-a-half years for being carried in the stolen car. All of the sentences will run concurrently.

In both cases credit was granted for time already served by the two defendants.

Judge Alymer said it was clear from the evidence in court that the passengers on the bus were traumatised by the experience.

He also said that in relation to the reckless endangerment of a garda, €44,000 damage had been caused to one patrol car during the incident. 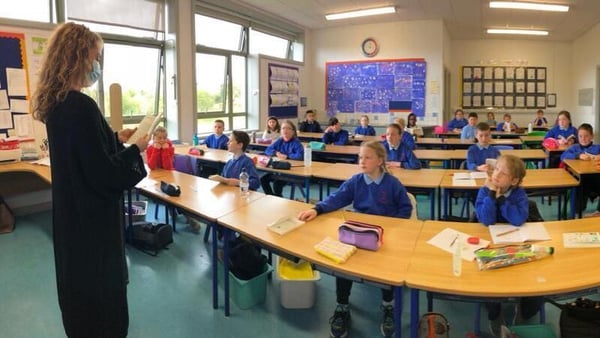 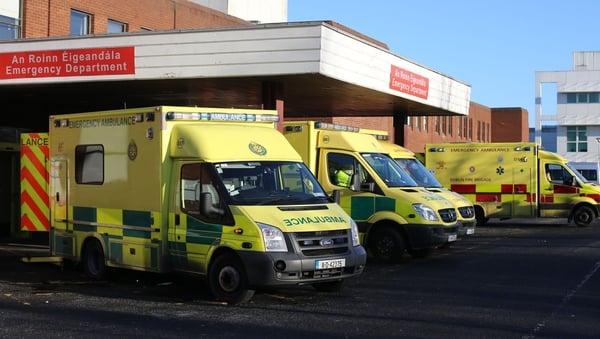 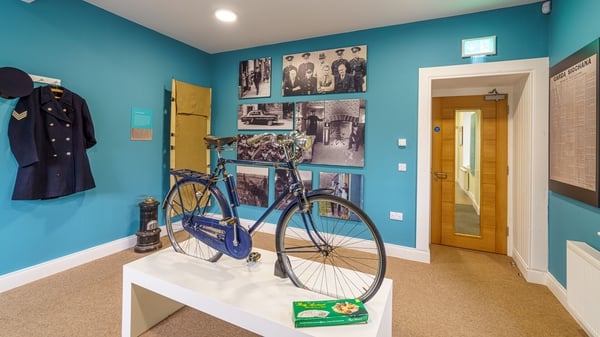 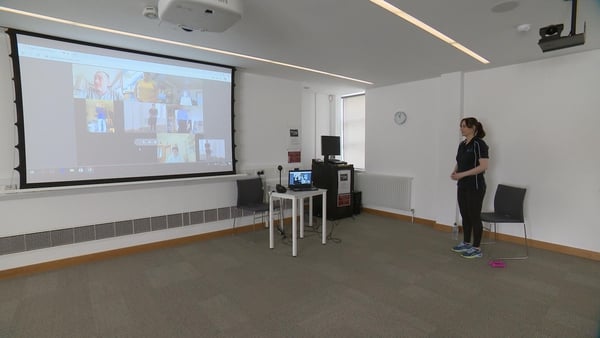 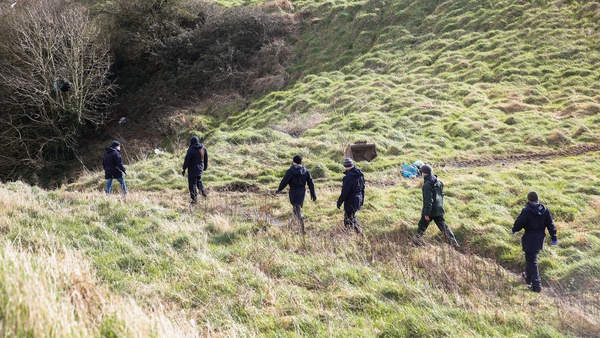