The High Court has dismissed a challenge taken by a 2020 Leaving Certificate student over the calculated grades process adopted for the exam.

The action by Freddie Sherry, who was a Leaving Cert student at Belvedere College in Dublin, was the lead challenge on the issues and the decision is likely to have implications for around 60 other actions brought over calculated grades.

Mr Sherry, from Newtown, Celbridge in Co Kildare, claimed a direction by the Minister for Education last August to remove school historical records in the process resulted in him being unfairly downgraded by 55 points in his Leaving Cert and left him "hugely disappointed".

He claimed the minister's direction unlawfully interfered in the calculated grades process overseen by an independent steering committee.

The minister and the State denied the claims and maintained there was no reason to believe Mr Sherry would have been in an improved position if historical school data was included.

Mr Justice Charles Meenan ruled this morning that the minister's decision was not arbitrary, unfair, unreasonable, irrational or unlawful and was not in breach of Mr Sherry's legitimate expectations.

In his ruling, Mr Justice Meenan found the decisions taken by the Minister for Education and the Department of Education were taken in the public interest to maintain public acceptance of the calculated grades system.

Postponing the exam for a year was not an option, the class of 2020 could not be left stranded, he said.

The judge said the system for awarding calculated grades was a difficult and complex exercise that had to be put in place in a matter of weeks.

Judge Meenan said the system had to be statistically accurate and it had to have the support of those involved in third level education, future employers and the public in general.

He said including certain data that could lead to a more statistically accurate result, such as details of gender or socio-economic background, may not have been acceptable to the public.

He said in August 2020, school historical data and a widespread downgrading of teacher/school estimates fell into that category. The judge said a degree of statistical accuracy had to be sacrificed to gain public acceptance.

The judge noted the serious controversy that arose in the UK over the awarding of calculated grades. He said this focused on what was described as "school profiling" and a "post code lottery".

Parallels were drawn between the UK system and the Irish system, despite the fact, the judge said, that the UK system was very different and in some ways less sophisticated than the system put in place in Ireland. It was believed public acceptance of the calculated grades system here was in jeopardy.

The judge said there was a serious debate among officials in the Department of Education about the effect of removing this historical data from the standardisation model. A decision was taken to remove it from the model and to minimise the effects of national historical data on the process.

Mr Justice Meenan said these decisions were an exercise of executive power under the Constitution and they involved an area of policy.

He said the court did not have the power to review these decisions. And he said the court could not make a finding about the appropriate course for the minister and the department to take when faced with the controversy.

The judge said Mr Sherry had not established that he suffered any material unfairness as a consequence of the decisions, that would lead the court to conclude that the system for awarding the calculated grades was unlawful.

He said the estimated marks submitted by Belvedere College were considerably ahead of what had been achieved by the school in past years. He said this was not unique to Belvedere and applied to other schools as well.

The judge said teachers were placed in a difficult position in having to give estimated marks to their students in one of the most important examinations of their lives.

He found that even if school historical data had been retained in the model, it would have been "dialled down to the greatest possible degree" and there would have been very little difference in the grades received by Mr Sherry.

The judge ruled that the Minister for Education and the department were entitled to maintain that their decisions were taken in the public interest to maintain public acceptance of the calculated grades system.

He asked the parties to make submissions on costs within 14 days and asked them to consider that this was the "lead case" to determine a central issue common to numerous other applications currently adjourned. 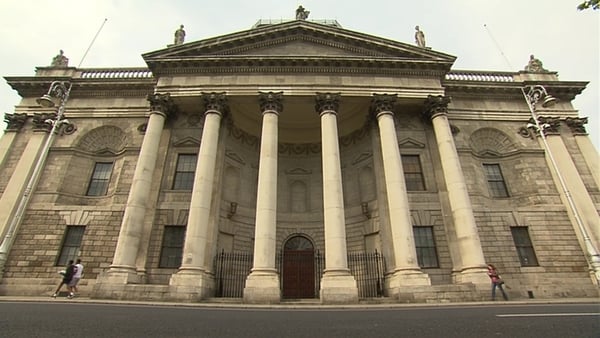 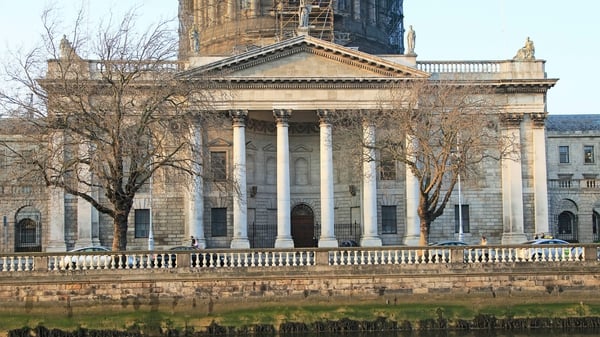