A 36-year-old man has appeared in court charged with the murder of Michael Barr in Dublin in 2016.

Christopher Slater, with an address at Carnlough Road in Cabra, Dublin was remanded in custody and is due back before the courts next week.

He said Mr Slater made no reply when charged.

An application for legal aid was made and granted.

He was the seventh victim of the ongoing Hutch-Kinahan feud.

Three other men have been before the courts in connection with the investigation.

He is due to be appear at Coverhill District Court, via video link, next Tuesday, 29 December. 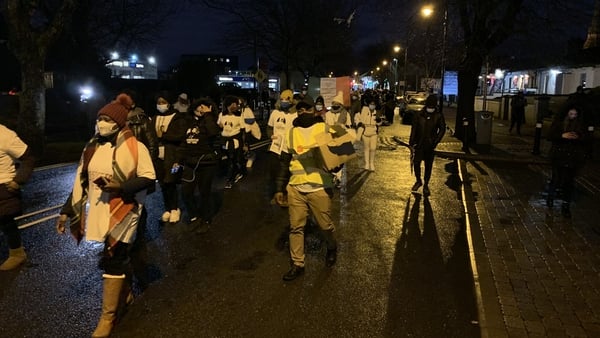 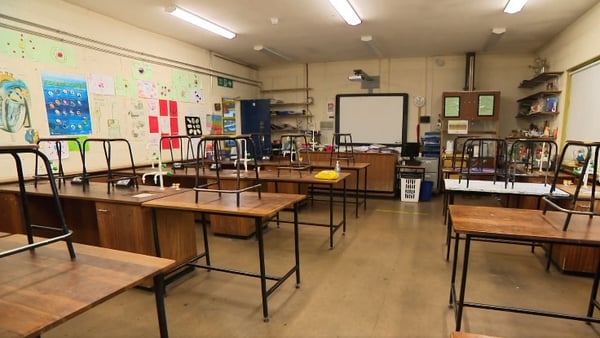 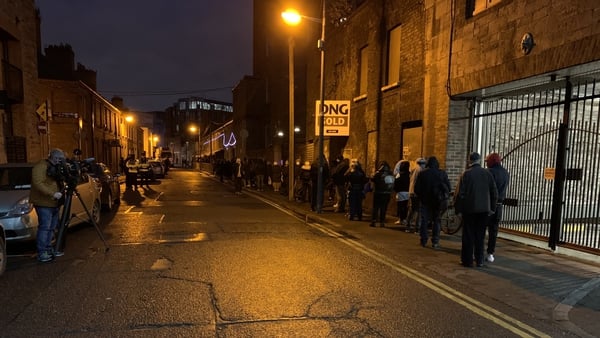 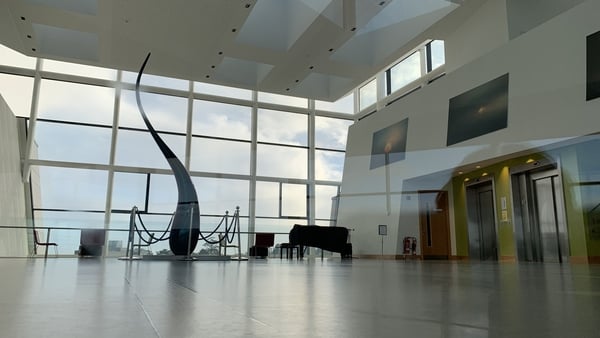