Investment in remote hearing technology should help to alleviate a backlog in the courts system, the Minister for Justice has said.

Tens of thousands court summonses are backlogged in the Irish court system because the pandemic prevented them from being dealt with.

Figures released to RTÉ's Morning Ireland show 95,000 summonses, which are legal documents that subpoena people to court, are stuck in the court system.

The Covid-19 pandemic led to the scheduling of summonses for hearing dates being stopped by the court service from March to the end of July.

The Courts Service said the delays happened because the numbers of people in court needed to be reduced because of Covid-19.

The issue was raised in the Dáil by Sinn Féin's justice spokesperson Martin Kenny, who said that not every courthouse has access to such remote hearing equipment and called for additional staff.

He was told by Minister Helen McEntee that there are plans to digitalise a further 43 more courtrooms over the next few months.

Ms McEntee said that huge work has been done to reduce the backlog from a peak in October of 122,000 summonses to the current 95,000.

She said that there was a backlog before the Covid-19 pandemic, which is why Government need to look at the number of judges in Ireland to see if it is enough and must invest in digital technologies.

Ms McEntee said that this would help in efforts to "digitalise the justice sector in general and obviously the courts is huge part of that".

The aim at present, she told Mr Kenny, is to reduce the backlog of summonses to pre-Covid levels.

Mr Kenny said it is clear that the problem must be dealt with as quickly as possible.

The highest backlog of summonses was in mid-October when it reached 122,000.

From July, the Courts Service began processing summonses and clearing a back log of 101,000 summonses, but as it did 4,600 new summonses arrived into the system every week.

Compared to other years the backlog of 95,000 summonses is unprecedented. The Courts Service confirmed backlogs do not usually occur as summonses are dealt with continuously from month to month and from one year to the next.

Padraig O'Connell, a Killarney-based solicitor who specialises in criminal law, told RTÉ's Morning Ireland that efforts to reduce backlogs have not trickled down fully to Kerry's district courts.

"There people out there who haven't received their summonses and as the dogs on the street know justice delayed is justice denied," said Mr O'Connell.

Tom O'Malley, senior lecturer in law at NUI Galway, says the cases arising from the summonses could go ahead in principle.

"All of those cases that we are talking about could at least in theory be heard. In some of the cases there may be arguments made that the accused person be somewhat prejudiced as a result of the delay," Mr O'Malley said.

He added that "in general terms if there is significant delay" a court has to power to strike out a case.

Peter Mullan, Director of Operations Circuit and District Court Services, said a combination of scheduling, increased court time, working with the judiciary and gardaí helped reduce the backlog of summonses.

The Courts Service has increased its efforts to decrease the backlog with 55,000 summonses scheduled for court since mid-October. 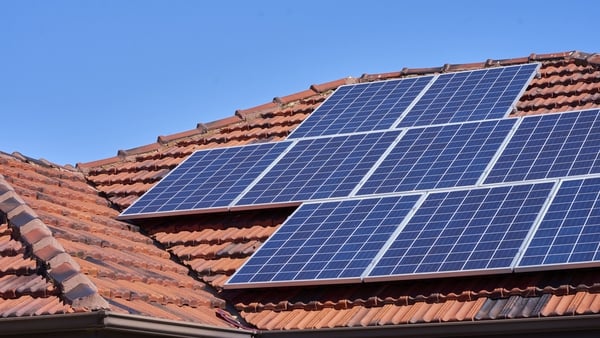 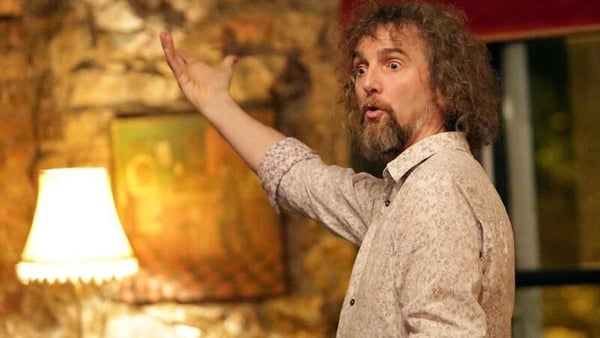