48-year-old Jonathan Harding, of Kerdiff Avenue, Naas, Co Kildare, used two of his own bank accounts and three accounts belonging to his partner and the mother of his child.

Carol Davis, who is 45 and from Clonmacnoise Road, Crumlin in Dublin, also pleaded guilty to money laundering offences although the court heard she did not know what Harding had been doing.

Both are to be sentenced next month. 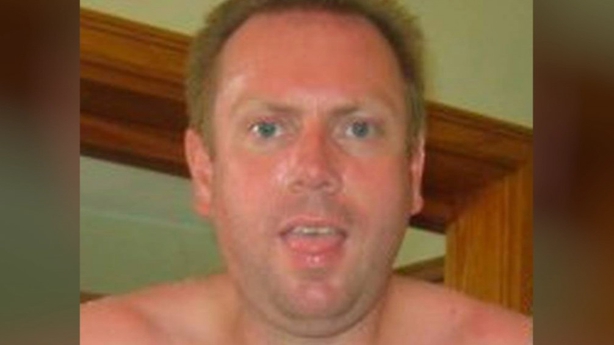 Harding is serving 10 years in prison for possession of nine revolvers, four pistols, a submachine gun, an assault rifle and various ammunition magazines at the Greenogue Business Park in Rathcoole in Dublin.

The discovery of the Kinahans' weapons dump led gardaí to search Harding's home in Naas where they discovered financial documentation that revealed some of the gang's money laundering operation. 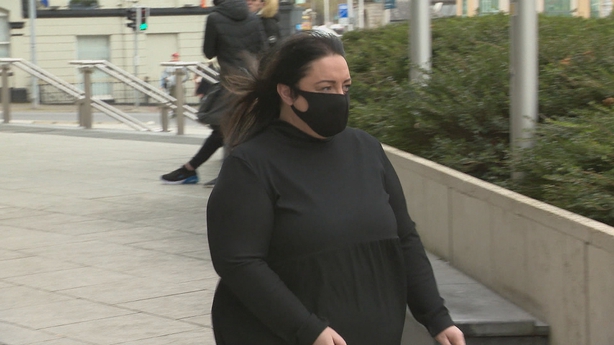 Davis told gardaí that she believed Harding when he told her he worked as a mobile mechanic and thought the money moved through her three accounts was from his business.

"I didn't know anything was criminal. I just thought Jonathan was working away," she said.

Harding and Davis were together since 2010 and have a daughter together.

Mr Justice Tony Hunt said that people need to be very careful what access they allow other people to their accounts.