A 21-year-old Dublin man who was part of a group of cyber criminals who stole over $2 million worth of crypto currencies has been sentenced to two years and 11 months in prison.

Conor Freeman, from Glenageary Court, Dún Laoghaire, was one of six men who hacked into online cryptocurrency accounts and stole money.

The five others are based in the US and Freeman was identified by the US Department of Homeland Security.

Freeman pleaded guilty at Dublin Circuit Criminal Court to engaging in the possession of proceeds of crime, theft and dishonestly operating a computer.

Judge Martin Nolan said they were serious crimes involving "guile and deception" and one of the victims had their life savings stolen.

He said despite the many mitigating factors in favour of the defendant such as his immediate admissions and cooperation with gardaí, he had to impose a custodial sentence as a deterrent to others.

Freeman was described as a loner who as a teenager had retreated to the online world. He started out hacking other people's accounts while playing online games for "the thrill of it" rather than for money.

But later he got involved with five other cyber criminals in the US who devised a multi-million dollar scam to steal cryptocurrencies.

The group identified people on social media who they believed might have cyber money,

They got their email addresses and phone numbers and by using contacts who worked in telecommunications, would get phone numbers transferred to their own SIM cards.

That enabled them to access accounts using protocols for retrieving forgotten passwords.

It was Freeman's job to go through the hacked emails to identify the sources of crypto currencies.

Over three days in May 2018 they stole more than $2m from three accounts and split the proceeds six ways.

Freeman's online identity was connected to the offences by US Homeland Security. By the time he was caught he  had spent more than €130,000 which he had converted into cash from the crypto currencies.

The rest of his bitcoin share had increased in value to more than $2m which he handed over to gardaí.

He pleaded guilty to the offences and the court heard he is no longer in contact with the other group members.

He said the headline sentence for such offences would be eight to ten years but he was willing to reduce it in light of the numerous mitigating factors. He said these included Freeman's early guilty plea, his full admissions, the fact that he had no previous convictions and was very young at the time.

He was also "probably unlikely" to reoffend and had handed over the electronic wallet containing the remaining funds to gardaí.

The judge said cybercrime required certain abilities and knowledge to defraud people of their money. He said every system had weaknesses because they had to be user friendly. It seemed the weakness in this system was the password replacement which allowed the group to take over the accounts.

He said the offences were very serious and the injured parties had considerable funds taken from them.

In one case a man had $1.9m stolen which were his life savings, causing huge trauma for him and his family.

The judge said they were crimes of "guile and deception" which unfortunately for Mr Freeman, required a custodial sentence. 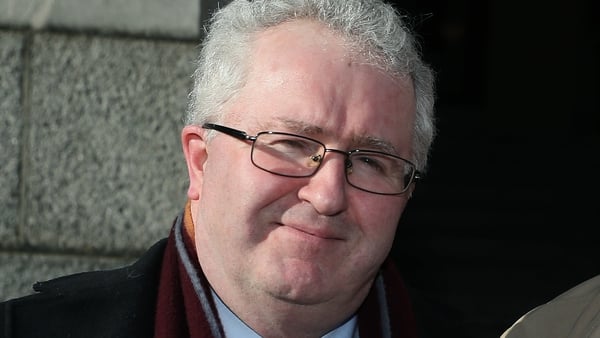 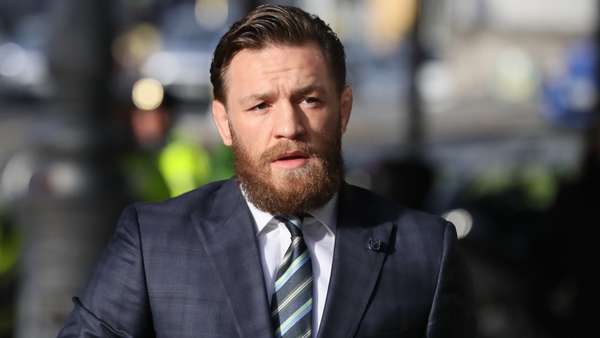 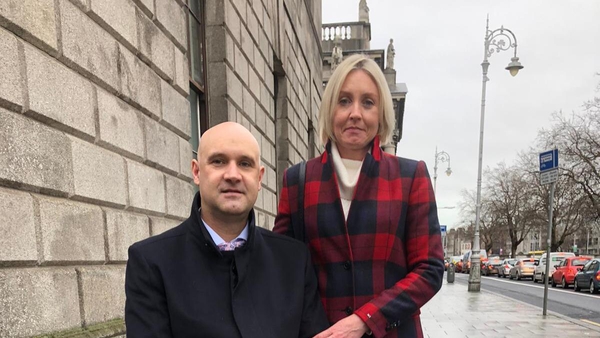