A residents group is to ask the High Court to overturn planning permission for apartments and aparthotel bedrooms on a site in Ballsbridge, which includes the recently demolished former home of the 1916 Rising leader known as The O'Rahilly.

Pembroke Road Association says the site is of "significant resonance in Irish history" and was granted permission by the court today to challenge on several grounds the permission granted by An Bord Pleanála last May.

The proceedings are against the Board, the Minister for Housing and the State, with Derryroe Ltd, and Dublin City Council as notice parties.

Derryroe Ltd, a company owned by the McSharry and Kennedy families, who own the Herbert Park Hotel, applied to An Bord Pleanála last May for permission for the development on the site of 36, 38 and 40 Herbert Park Road.

It got permission last month, subject to conditions, and also secured permission for demolition of the former home at number 40 of Michael Joseph O'Rahilly, the only leader of the 1916 Rising killed while fighting.

That demolition occurred on 29 September.

The case will get a fast-track hearing in the court's strategic infrastructure list, which deals with developments designated strategic housing, entitling them to seek permission directly from the Board.

The residents' association claims the Board did not adequately consider the cultural heritage impact, prior to its demolition by the developer, of the former home at number 40 of The O'Rahilly.

They say number 40 was a site of "significant resonance" in Irish history. It was constructed immediately after the Great Exhibition of 1907 and featured in the formation of the Irish Volunteers and the planning of the 1916 Rising.

The Board was obliged, under the Environmental Impact Assessment (EIA) Directive, to take into account sites of cultural significance in conducting its screening  assessment for the EIA but there is no evidence it did so, the residents say.

Other grounds include that the proposed development does not meet the minimum criteria for open space as identified in the current Dublin City Development Plan.

It is also claimed the Board erred in how it permitted a material contravention of building height limits in relation to the development. The 45 metre height of that is some 29 metres above the permitted 16 metre height for the area, the court was told.

The residents also claim the developer did not engage in mandatory pre-application consultation as required under the Planning and Development (Housing) and Residential Tenancies Act 2016.

They say the permission was obtained by Derryroe Ltd but a different company, Lordglen Ltd, participated in the pre-consultation process.

The 2016 Act does not permit an applicant who has not gone through the mandatory pre-consultation procedure to apply to the Board for permission, they claim.

They further allege the pre-consultation procedures under the 2016 Act are inconsistent with Article 6.4 of the Environmental Impact Directive because they amount to a "closed process" between the applicant, the Board and the local authority which decides "highly significant" elements of a proposed development.

The process means public participation occurs only after the developer has met with the local authority and the Board and after the Board has formed a view as to the elements for which further information is required, they say.

This is "of particular significance" because the Board has no power to request further information from the applicant developer after the public consultation process has opened and issues arise which may need to be referred to the Court of Justice of the EU.

Other grounds include claims the Board erred in law in its assessment of likely significant effects of the development, arising from its reliance on the Ringsend wastewater treatment plant, on Natura 2000 sites in Dublin  Bay. 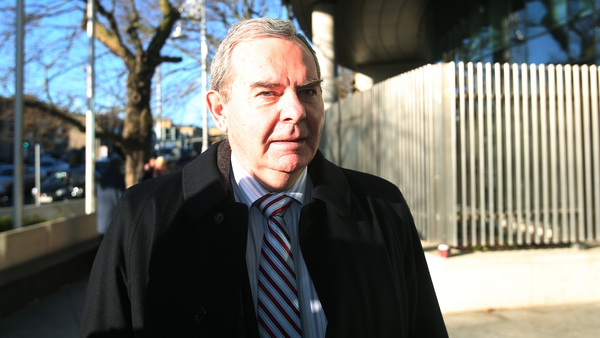 Court action over death of 21-year-old woman is settled 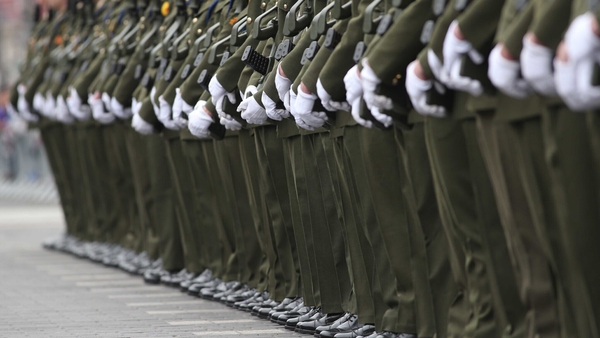 Soldiers to be represented at national pay talks 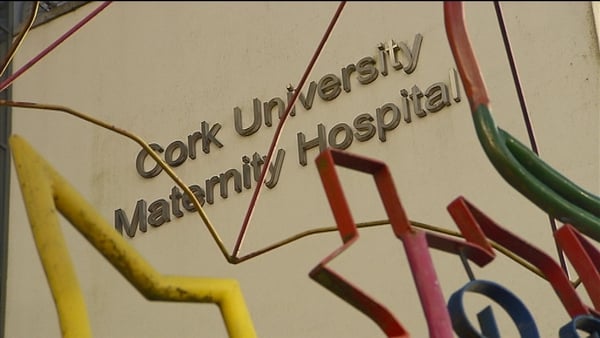