The Commercial Court has begun hearing arguments in a judicial review of a decision by Revenue to issue a tax bill of €1.64 billion to pharmaceutical company Perrigo two years ago.

Perrigo is seeking to have the tax assessment quashed, as it claims it represents a breach of its legitimate expectations, unfairness amounting to an abuse of power and an attack on its rights.

Revenue is defending its decision to issue the assessment.

The case focuses on what Revenue claims was the underpayment of tax arising from the sale by drug company Elan to Biogen in 2013 of its remaining interest in the intellectual property behind the multiple sclerosis drug Tysabri.

Eight months after that disposal, in December 2013, Perrigo bought Elan.

Revenue subsequently determined there was a tax issue arising from the Tysabri deal and issued a bill to Perrigo of €1.64bn in 2018.

The issue relates to the question of whether the proceeds of the sale of Tysabri should have been treated as trading income, attracting a tax rate of 12.5%, or as a chargeable gain, which requires tax of 33% to be paid.

Perrigo considered the proceeds to be trading income and paid 12.5% corporation tax on them.

Opening the case, which is being held as an online hearing before Mr Justice Denis McDonald, Senior Counsel Paul Sreenan for Perrigo said this was a unique case, not only because of the size of the assessment.

He explained to the court how Perrigo had availed of a scheme operated by the state in the 1990s where those operating in the Shannon Free Area or International Financial Services Centre could apply for a certificate detailing the trading activities that would allow them avail of a preferential rate of corporation tax, which was 10% at that time.

He said the applicant had applied for the cert after it had started trading here in 1997 and was granted it in 2002, backdated to 1997, and covering the dealing in, disposing of and exploiting of the intellectual property of pharmaceutical products.

Mr Sreenan claimed the certificate did not confine his client to doing this in any particular way.

He said there were many disposals of IP by the company over the years and its tax returns were consistently made on the basis of treating the proceeds as trading income.

Prior to the Shannon cert expiring in 2005, he claimed Revenue gave guidance that whatever was accepted under the Shannon cert would continue to be acceptable afterwards, in the context of the then 12.5% corporation tax rate.

As a result, he said, after the ending of the Shannon scheme the company continued doing what it had done all along, making tax returns based on disposals of IP and classing them as trading income.

He said this went on for some 20 years without any issue being raised by Revenue, until it issued its assessment in 2018.

Mr Sreenan said Revenue claims that for the entirety of the period during which the company was dealing in IP, they were not carrying out detailed interrogation of the returns until somebody noticed the issue at the end of 2016.

But he said it has emerged that Revenue carried out a detailed interrogation of the company's tax returns in 2005 and that found the applicant was tax compliant.

The issue in the case relates to the disposal of Elan's remaining IP interests in the drug Tysabri to Biogen in 2013, Mr Sreenan said.

The case is unique, he claimed, because it is the only example of Revenue ever going back on a Shannon tax certificate and refusing to accept a transaction that his client says is described in the certificate as relevant trading activity.

This took everyone by surprise, he claimed, not just the applicant but the entire tax community in Ireland.

He also said that there is evidence that in the same year as the disposal of Tysabri, Revenue was issuing opinions that disposals of IP could be treated as income.

Perrigo is not seeking to be treated more favourably, he added, but is only looking to be given the same treatment as every other tax payer.

He said Revenue will claim the issue goes to the heart of the self-assessment system and opens the door to other potential claims against it.

But Mr Sreenan said that is not Perrigo's view.

What is at issue, he said, is that Perrigo believes what has happened to it was a breach of its legitimate expectations, unfairness amounting to an abuse of power and an attack on its constitutional property rights. 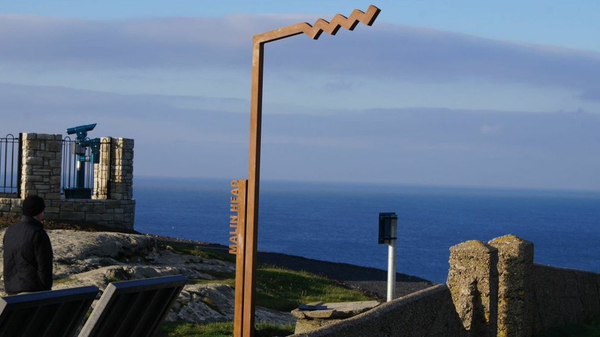 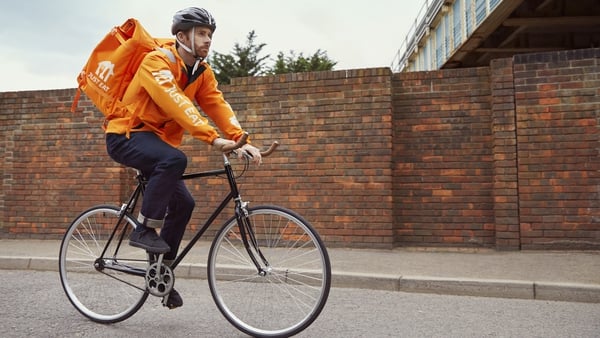