A man has appeared in court charged with the murder of a 46-year-old man who died in hospital after sustaining a fatal injury in an incident in Kilkenny on Thursday.

33-year-old Garrett Smith, with an address at St Fiaccs Terrace, Graiguecullen in Carlow, was arrested on Thursday morning and questioned at Kilkenny Garda Station in connection with the death of Edward 'Liam' O’Sullivan in Kilkenny city. 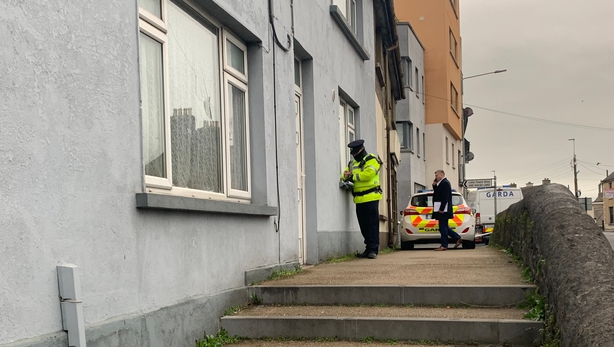 Garrett Smith was this morning charged with murder and appeared before a special sitting of Kilkenny District Court this afternoon.

Judge Geraldine Carthy agreed to an application for a remand, adjourning the case to next Tuesday, 11 February at Kilkenny District Court, when the accused can appear by video-link.

Edward 'Liam' O’Sullivan was originally from Waterford but lived in Kilkenny for the last 20 years. 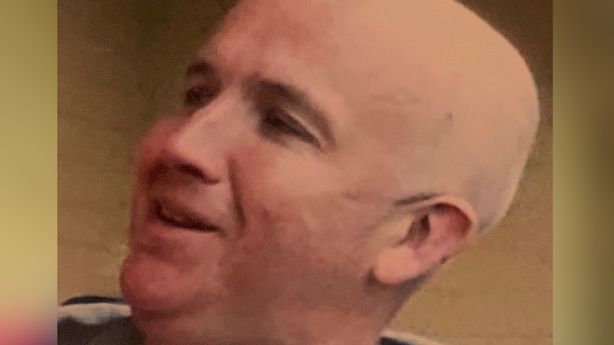 He died in hospital on Thursday night as a result of a head injury he received early on Thursday at High Hayes Terrace in the city.

A woman in her 20s who was also arrested on Thursday was later released without charge.