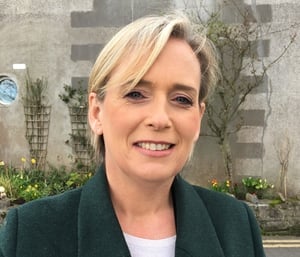 The parents of two girls who were befriended by a 54-year-old man who used a photo of an 18-year-old on his Facebook profile to lure them, have said they are disappointed at what they called the leniency of the 18-month sentence handed down to him by Galway Circuit Criminal Court today.

Finnerty, a father-of-one, used a photograph of an 18-year-old boy in a tuxedo at his graduation as his own Facebook profile photograph to lure teenage girls and conduct sexually explicit conversations with them.

Finnerty pleaded guilty last year to two separate charges involving the sexual exploitation of two of the girls on dates in November 2016.

Detective Garda Ronan Leonard told the court that Finnerty used his own name on the Facebook account but told all the young women he befriended online that he was 18 years old.

One of the girls, who was aged 15, and described as vulnerable, invited him to be friends with her thinking she was in conversation with an 18-year-old.

Her Facebook account was not in her own name as her parents would not let her have one because of her vulnerability.

Finnerty engaged her in sexually explicit conversation using Facebook Messenger, asking her to send him photographs of herself in her pyjamas and later in her underwear. He would tell her he loved her.

Detective Leonard told the court the girl enjoyed the attention she was getting from a seemingly 18-year-old over the course of a five-week period.

However Detective Leonard said it was clear from the analysis of the messages that she did not understand what Finnerty was asking her to do to him or the terminology he used to describe those acts.

The girl's friend told her teacher who in turn contacted the girl's mother as the teacher was afraid that the girl was falling in love.

Finnerty also pleaded guilty to the sexual exploitation of a then 13-year-old. However in this case, the court was told, the conversation between them "went very suddenly from a "Hi!" to becoming very sexually explicit within a day and a half of becoming 'friends' on Facebook."

Finnerty would send her messages very early in the morning before school, during her lunch break and late at night.

When the 13-year-old told her friend she was going to meet her boyfriend, her friend got worried and told her teacher who made contact with the girl's parents.

However, the girl broke off all contact with Finnerty when she rang him directly one evening and realised that the person she was speaking to was a man.

Data collected from Finnerty's mobile phone showed he had engaged in 170 'chats' with other young girls around the world - some of them in the Middle East.

Detective Leonard said however that the vast majority of these young girls did not engage with him, and would stop communicating with him very quickly.

Judge Rory McCabe praised the girls' friends for going to their respective teachers when they became concerned.

He said Finnerty had engaged in grooming the girls. "It was clear he used his contact with them for his own sexual gratification, and admitted to the probation service he enjoyed the power and control he was able to exercise over them."

However, he said, there was no evidence that Finnerty had met the girls.

Judge McCabe said these particular offences stood at the lower end on the scale of gravity because there was no serious criminal pre-mediation involved.

He suspended the final 18 months of both sentences and ordered that Finnerty come under the supervision of the probation service for 12 months after his release.

Afterwards the girls' parents said they were disappointed at what they called the leniency of the sentence handed down to Finnerty. 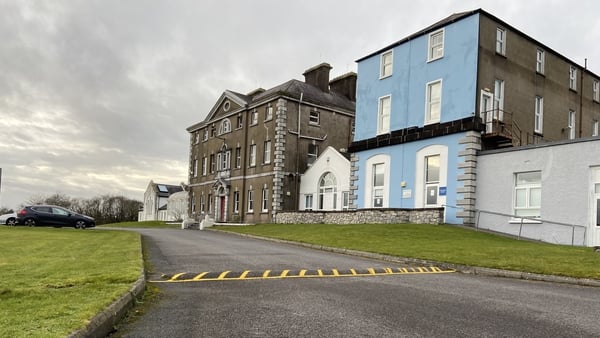 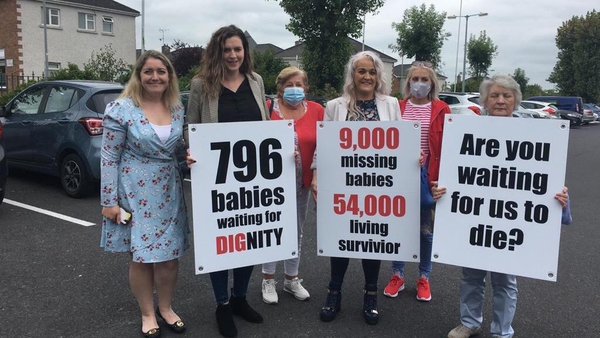 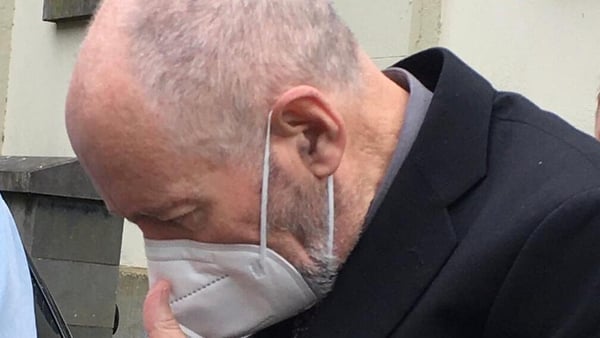 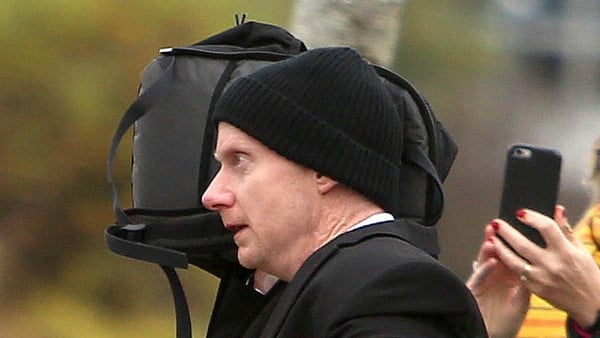