An 18-year-old student who was in danger of losing her university place to study veterinary medicine after the marks on one of her Leaving Certificate papers were added up wrongly, has won her case in the High Court.

Rebecca Carter of Castlebridge in Co Wexford repeated her Leaving Cert and was just six marks short of the points needed to study veterinary medicine in UCD, and just one point short when second round offers were made.

However, when her papers were reviewed, it was found that the examiner had wrongly added up her marks in her business paper.

If the mistake had not been made, she would have received a higher grade and would have had more than enough points for the course.

The State Examinations Commission said it could not create a fast track appeal just for Ms Carter and would decide her appeal by 10 October, but UCD said it would only keep a place open in the course until 30 September.

This afternoon, Mr Justice Richard Humphreys ordered the SEC to decide her appeal by Friday at noon and said any offer of a place should be made to Ms Carter by Friday evening.

He said the appeals process was highly unfair and caused untold stress to Leaving Cert students waiting to hear if they have won a place in university.

The judge said the situation that had arisen in this case should not be repeated next year and he said an appeals system which did not deliver a result for one and a half months was manifestly not fit for purpose.

He said UCD's cut off date for the allocation of places had highlighted the deficiencies in the system, and he said the Minister and the Department of Education should review the appeals process to ensure appeals were completed before the start of the academic year in 2019.

The judge queried why the appeals process was so much slower than the marking of exam scripts.

He said Ms Carter had an extremely strong case, that she had been incorrectly marked and was extremely likely to have qualified for the course if her paper had been marked properly.

Speaking outside, Rebecca Carter said she was overwhelmed and delighted for herself and relieved for other students in the coming years - she said she was relieved that they would not have to go through what she had gone through.

She said she hoped to be in UCD on Monday morning. She said she was so eager to start she would probably be in before any other students.

Ms Carter said she had repeated the Leaving Certificate at home by herself and had studied at home all year, and she was ecstatic she would be starting university this year.

She said she was going to repeat again, but was grateful she would not have to do this now as the stress of everything was overwhelming.

She said it was really disheartening after all the study and after all the hours she had put in to see a mistake that she was not to blame for.

Ms Carter said the appeals system was very unfair - she felt it was very hard on students and disheartening for students when they saw that there was a mistake on their scripts but that it was out of their control.

A spokesperson for the Department of Education and Skills said the department understood the board of the State Examinations Commission would meet shortly to consider the implications of the High Court decision.

The department had asked the board to report back on foot of its consideration.

Speaking on RTE's Six One, Rebecca Carter said she was confident she would now be offered a place at UCD as the error regarding her Leaving Cert paper had been a simple one.

Ms Carter said UCD had recently changed its policy about when it accepted students: "UCD, I think it was last year, brought in a new policy where they don't accept any students after 30 September and the SEC actually didn't even know of this change in the policy and they were quite shocked, as were we."

She said it was important for students in the future going to UCD, that the system be reviewed and that the appeals process finish before the academic year starts. 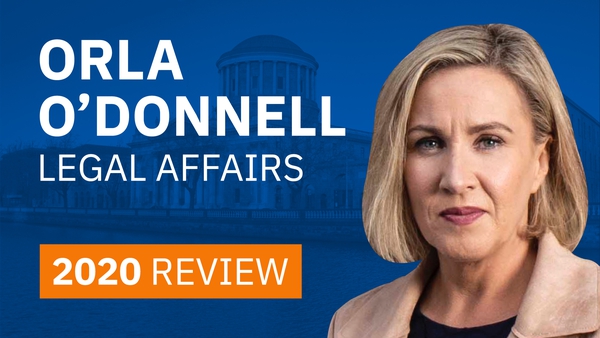 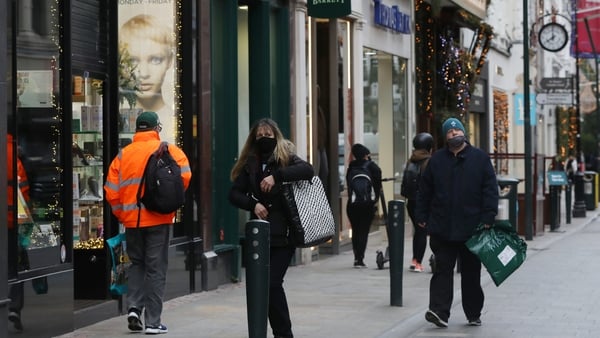 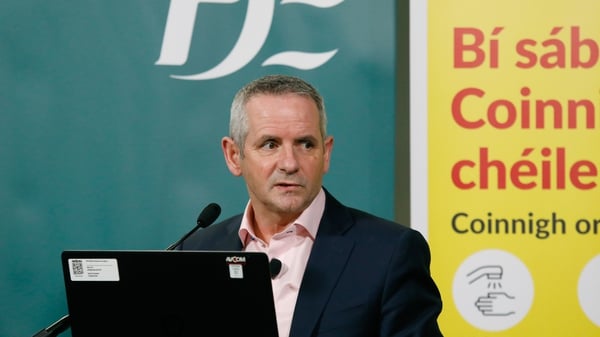