Singer Cliff Richard has won his High Court privacy case against the BBC over its coverage of a police raid on his home.

He has been awarded £210,000 in damages, but a judge ruled that he is entitled to further sums to be decided at a later date.

The judge said the BBC had infringed Mr Richard's privacy rights in a "serious" and "sensationalist" way.

The 77-year-old singer took legal action against BBC bosses over broadcasts of a South Yorkshire Police raid on his home in Sunningdale, Berkshire, in August 2014, following a child sex assault allegation.

During the hearing Mr Richard told the judge that coverage, which involved the use of a helicopter, was a "very serious invasion" of his privacy.

The BBC disputed his claims and senior editors said the coverage was accurate and in good faith.

Speaking outside court, Mr Richard appeared choked with emotion saying it was "going to take a little while" and that he was too emotional to talk, adding: "I hope you'll forgive me."

His lawyer Gideon Benaim said the singer never expected after 60 years in the public eye to have his "privacy and reputation tarnished in such a way".

The BBC refused to apologise and insisted it had run a "public interest story", Mr Benaim added.

He said "serious questions" should be asked about why the organisation tried so hard to preserve its "exclusive" story.

He added the singer was not interested in personal gain as he would be "substantially out of pocket" and his aim was to "right a wrong". 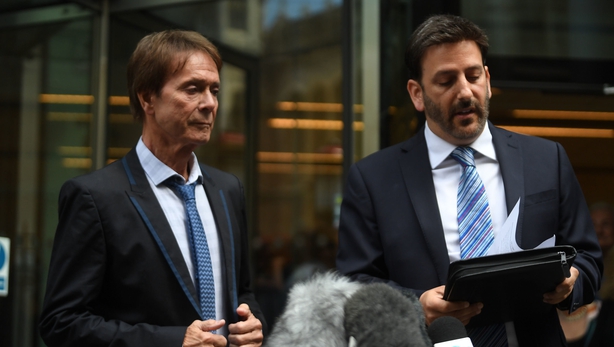 Mr Justice Mann heard that, in late 2013, a man made an allegation to the Metropolitan Police, saying he had been sexually assaulted by Mr Richard during an event featuring evangelist Billy Graham at Sheffield United's Bramall Lane football stadium, in 1985, when he was a child.

Mr Richard denied the allegation and was never arrested. In June 2016, prosecutors announced that he would face no charges.

South Yorkshire Police had agreed to pay him £400,000 after settling a claim he brought against the force.

BBC Director of News Fran Unsworth said the corporation would be looking at appealing against the judgment. 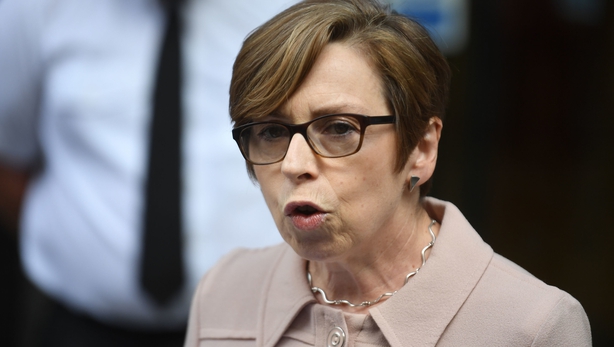 She said: "We are sorry for the distress that Sir Cliff has been through. We understand the very serious impact that this has had on him.

"We have thought long and hard about how we covered this story. On reflection there are things we would have done differently, however the judge has ruled that the very naming of Sir Cliff was unlawful.

"So even had the BBC not used helicopter shots or ran the story with less prominence, the judge would still have found that the story was unlawful; despite ruling that what we broadcast about the search was accurate.

"This judgment creates new case law and represents a dramatic shift against press freedom and the long-standing ability of journalists to report on police investigations, which in some cases has led to further complainants coming forward.

"This impacts not just the BBC, but every media organisation.

"This isn't just about reporting on individuals. It means police investigations, and searches of people's homes, could go unreported and unscrutinised. It will make it harder to scrutinise the conduct of the police and we fear it will undermine the wider principle of the public's right to know. It will put decision-making in the hands of the police.

"We don't believe this is compatible with liberty and press freedoms; something that has been at the heart of this country for generations.

"For all of these reasons, there is a significant principle at stake. That is why the BBC is looking at an appeal."

"I particularly welcome Mr Justice Mann's findings that all South Yorkshire Police officers and staff were found to have acted entirely honestly and were credible and reliable witnesses," he said.

"At a very early stage of these proceedings, we accepted and apologised to Sir Cliff Richard for the mistakes we made in our attempts to protect the integrity of the police investigation and the rights of the complainant, balanced against Sir Cliff Richard's privacy rights.

"I would like to take this opportunity to again offer our sincere apologies for the distress Sir Cliff Richard has suffered."