A former Sinn Féin councillor has won his High Court case for damages against RTÉ for defamation and has been awarded €3,500.

Nicky Kehoe, who is now a political manager for Sinn Féin, had sued over comments made about him during a live radio debate on Saturday with Claire Byrne in October 2015.

The jury found the contents of the broadcast meant that Mr Kehoe was not a fit person to be involved in the democratic process.

RTÉ lawyers are considering whether to appeal the case and said it is possibly the lowest award of damages ever made in a defamation case.

The costs of the case are likely to be much higher.

These have not yet been decided.

Mr Costello issued a statement following today's judgment. In it, he expressed his disappointment that a specific level of responsibility has been apportioned to him in the case.

Series of questions for jury

On the issue paper, the jury was asked a series of questions.

They jury also had to decide if the broadcast meant that Mr Kehoe was involved in a deliberate attempt to subvert the operation of Dublin City Council to further the aims of an illegal organisation and that he was not a fit person to be involved in the democratic process.

The jury answered "No" to all but one of the above questions, but answered "Yes" to the final part - that the broadcast meant Mr Kehoe was not a fit person to be involved in the democratic process.

If the jury answered "Yes" to any of those questions, it then had to consider whether or not RTÉ was entitled to benefit from the defence of fair and reasonable publication.

The jury answered "No" to this question.

If they answered "No" to that question, the jury was asked to assess damages and if appropriate aggravated damages.

The jury assessed damages at €10,000 with no aggravated damages.

It was also asked to assess the degree of fault for which RTÉ was responsible in percentage terms along with Mr Costello.

This means RTÉ must pay €3,500 in damages. Mr Costello was not sued by Mr Kehoe.

The issue of costs will be argued before the courts next week.

Comments made on RTÉ Radio 1 programme

The case concerned comments made on the Saturday with Claire Byrne programme by Mr Costello.

During the programme, Mr Costello claimed a member of the IRA army council was directing Sinn Féin councillors on Dublin City Council on how to vote.

He also said "all the little heads swivel around when a decision has to be made".

Mr Ó Broin repeatedly challenged Mr Costello about his remarks, describing them as outrageous and bizarre.

Mr Kehoe claimed the broadcast was hugely defamatory, damaged his personal and professional reputation by alleging he was a member of the IRA army council, an illegal organisation and that he controlled the way in which Sinn Féin councillors vote on Dublin City Council.

Mr Kehoe said he was ashamed of his activities in the IRA, had reformed while in prison and had left his paramilitary past behind.

He said he had since dedicated his life to working in the community and in his GAA club in Cabra and had worked for more than 20 years to restore his reputation.

He said it was taken away "in one swipe" by the RTÉ programme.

His lawyers said the case was in many ways about whether or not someone like Mr Kehoe was entitled to a second chance to restore their good name. 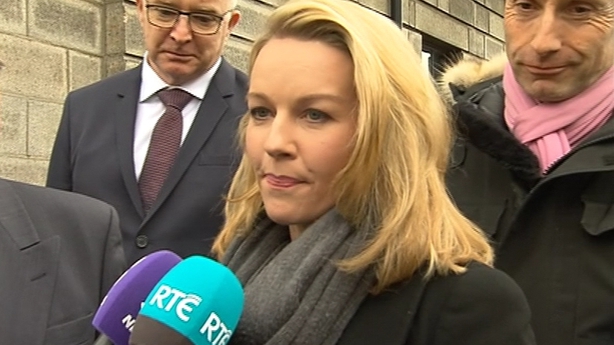 RTÉ denied the statement made amounted to defamation.

Lawyers for the broadcaster said Mr Kehoe was a notorious former IRA gunman who had served two jail terms.

They said his reputation to this day was closely tied to his IRA activity in the past and he could not sue.

They also said he had never complained to either Mr Costello or Mr Ó Broin nor had he made a complaint to the Broadcasting Authority of Ireand.

Instead, he had immediately sought damages from RTE.

The presenter of the programme, Ms Byrne, defended her handling of the debate that day.

She said she thought Mr Costello "had gone doolally" when he made the allegation and she could not have known what he was about to say.

Mr Costello had not named anyone and she was about to intervene when Mr Ó Broin jumped in, named Mr Kehoe and robustly defended him.

She did not agree that she should have shut down the debate and said to do so would have done more damage to Mr Kehoe.

Allowing a jury to assess the degree of fault between different parties has rarely, if ever, been used in a defamation case in the Irish courts.

Lawyers for RTÉ had argued the provision should be invoked in the form of a question on the issue paper, inviting the jury to apportion degrees of fault between RTÉ and Joe Costello.

The ruling was described in court as a "significant ruling on a novel issue" from which the wider legal community would benefit.

A full written ruling will be issued by the judge later.

The issue stems from a provision in the Civil Liability Act dealing with what are known as "concurrent wrongdoers".

Where one or more people are responsible for the wrongdoing and the injured party does not sue one of them, then the plaintiff takes responsibility for that.

Judge Barton explained it to the jury in the following way: "It is like a car crash where two drivers are in the wrong. A passenger is injured and could have sued both drivers but only sues one.

"In this case Nicky Kehoe is complaining about a statement made by Joe Costello. He could have sued him but he didn't. What the Civil Liability Act is saying is if you decide to go after one (party) and not the other then you are liable for that.

"Joe Costello is a concurrent wrongdoer if you find the statements are defamatory. He is a person against whom the plaintiff could have brought proceedings but did not.

So as a matter of law, Nicky Kehoe is "identified" with Joe Costello for the purposes of determining the extent to which he should bear a portion" of any damages. 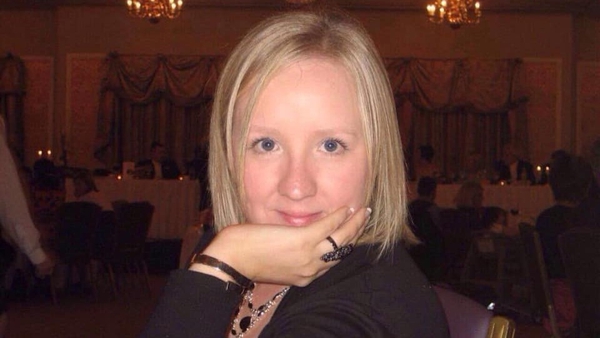 HSE and Kilkenny hospital in apology over woman's death 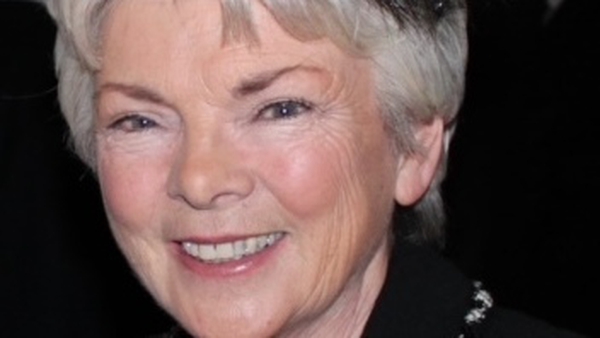 Cervical cancer patient 'too weak' to give evidence 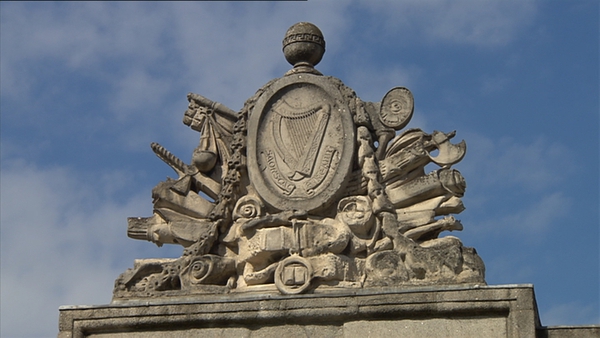 Woman on 'death bed' pleads for mediation with HSE