A woman who was caught handing over a loaded gun at Connolly Station last year has been released from custody on the basis of time served.

Nikita Murtagh, from Mariners Port, Sheriff Street in Dublin, pleaded guilty at the Special Criminal Court to the unlawful possession of a semi-automatic pistol on 19 July.

The young mother was sentenced to three years in prison, but the outstanding two years and five months were suspended due to her personal circumstances.

The gun was in a shoe box with nappies and hanging on the buggy her three-year-old child was in.

Gardaí and her defence team said Murtagh was used by devious people to move a loaded gun from Dublin to Belfast. 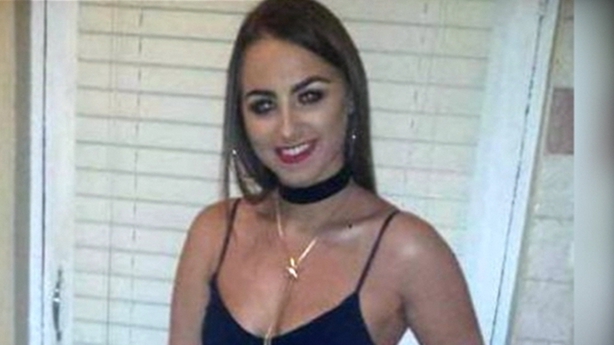 She was under surveillance by the Garda's Drugs and Organised Crime Bureau at Connolly Station last July, but was a "fresh face" and not previously known to be involved in crime.

She handed over the shoebox containing the gun to a man who boarded a train.

The 21-year-old, who has no previous convictions, was later arrested at a bus stop at Dublin Airport with a passport and a bag of clothes.

Detective Inspector Noel Browne told the Special Criminal Court that Murtagh did what she did out of misplaced family loyalty and that family members were connected to some of the most extreme violence in recent years.

Those family members, and Murtagh's partner, are associated with the Hutch criminal gang.

Mr Justice Tony Hunt said the appropriate sentence in this case was three years and in an unusual move, which he insisted should not be seen as a precedent, he suspended the remainder of the sentence on the basis of the time already served. 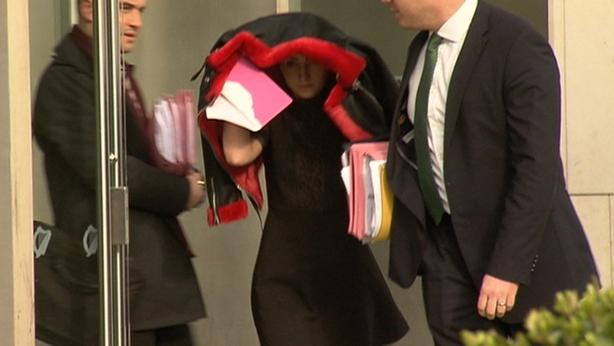 As Murtagh sobbed in court, Mr Justice Hunt told her the offence she committed did not deserve the approach taken, but the three judges believed that her loyalty should now be to her young child.

He also warned her that next time there would be no allowances made and no such mercy if she came back before the three judges.