A Cork man found guilty of murdering a man he assaulted and put in the refuse chute of an apartment complex has had his conviction quashed on appeal.

David O'Loughlin, 30, of Garden City Apartments, North Main Street, Cork, had pleaded not guilty to the murder of 59-year-old Liam Manley at his apartment complex in the city on 12 May 2013.

Mr Manley was caught in the chute and died from a form of asphyxiation. 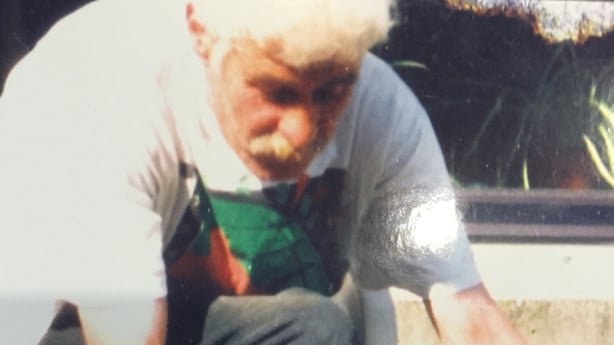 Mr O'Loughlin was found guilty of his murder and sentenced to life in prison in 2015.

The Court of Appeal heard that the jury members asked to visit the apartment complex before delivering their verdict. 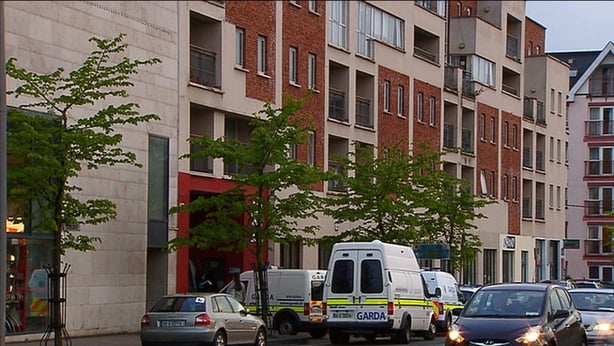 Trial judge Mr Justice Carney agreed to the request, which was not made by either the defence or prosecution.

Quashing the verdict today, Mr Justice Alan Mahon said the trial judge's permission to view the chute was itself, at least technically, unlawful.

Unknown to Mr O'Loughlin or his legal team, the jury or at least a juror, conducted a form of experiment by throwing a stone down the chute.

That put the visit to the location of the chute on an "entirely different level".

The throwing of the stone was apparently done with the knowledge of the trial judge.

It is unclear what information the jury expected to learn from the experiment having regard to the evidence they had heard in the trial.