A 45-year-old father of four has been charged with murder of Irene White in Dundalk in 2005. 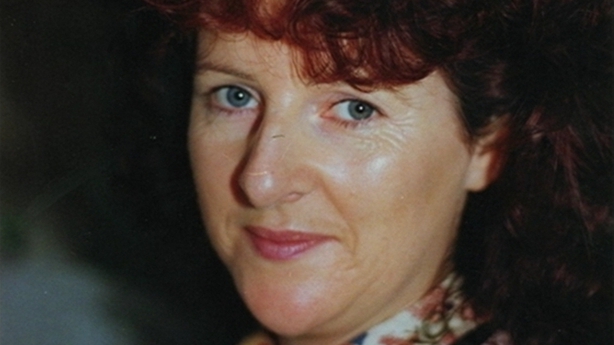 Ms White had three children, aged 17, six and four. Her body was discovered by her 79-year-old mother when she called to visit Ms White at her home.

The case was reviewed by the garda cold case review team and an appeal for information about her death was made in 2016.