Italy has reached the target of fully vaccinating 80% of the population over the age of 12 against Covid-19, according to official data, achieving a goal the government had set as a safety cut-off point.

According to a government website, 43,229,551 people over-12, out of a total population of around 60 million, had completed their vaccination cycle as of 10 October.

The 80% target was set by special commissioner for the Covid emergency, army General Francesco Paolo Figliuolo, in March and was hit late on 9 October.

"That's a critical level above which experts say - and the trend we've been recording for weeks confirms this - that the risk of hospitalisation is drastically reduced", the commissioner's office said.

Guido Rasi, a former director at the European Medicines Agency (EMA) and current advisor to Gen Figliuolo, said it was "not just a symbolic threshold".

"It's a level that, calculations show, correlates with a significant reduction in the circulation of the virus and a drastic cut in hospital admissions."

He added that reducing the number of hospital admissions was essential for Italy's economic recovery and to help the national health care system refocus on non-Covid related services.

However, reaching the 80% target is not sufficient, according to the commissioner's adviser.

"We will have to continue to reach other thresholds: either percentages above 80% if we continue to refrain from vaccinating children under the age of 12, or 80% of the entire population, including 5 to 12-year-olds", he said.

Hospitalisations for Covid-19 in Italy have been steadily declining since early summer.

Italy has registered 131,274 deaths linked to Covid-19 since its outbreak in February last year, the second-highest toll in Europe after Britain and the ninth-highest in the world.

The country has reported 4.7 million cases to date.

UK facing uncertain winter due to flu and Covid-19

A health expert has said the the UK faces an "uncertain" winter, with the presence of both flu and Covid-19.

She said: "I think people still don't realise it [flu] can be a fatal disease. Recent studies suggest that about 25% of us don't actually understand that. On average, over the last five years, about 11,000 people have died with flu-related conditions.

"But I think the important thing about this winter is, we are likely to see flu, for the first time in any real numbers, co-circulating with Covid.

"So the risks of catching both together still remain. And if you do that, then early evidence suggests that you are twice as likely to die from having two together, than just having Covid alone.

"So I think it's an uncertain winter ahead - that's not a prediction it's an uncertain feature - but we do know that flu cases have been lower in the previous year so immunity and the strain types are a little more uncertain." 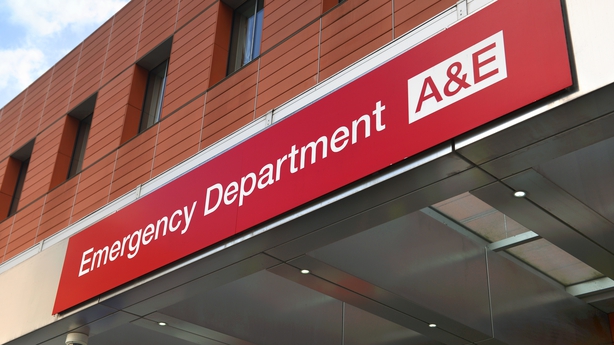 Dr Harries also said the dominance of the Delta variant globally has seen other coronavirus variants "become extinct", but warned we still need to "stay alert".

"With the dominance of Delta, it does look as though many of the other variants which have been detected are becoming extinct, and a number of variants under investigation have risen slightly, we've seen cases, and they've become extinct.

"Now, while that holds, I think that's right, but I don't think it means we should be reducing our overall surveillance systems. We do need to stay alert to see.

"It's still very early days of a new virus."