The first civil lawsuit began in a court in Vienna today over an outbreak of coronavirus at a popular ski resort last year, where thousands of people from 45 countries claim to have become infected.

The case is the first of 15 lawsuits filed by plaintiffs from Austria and Germany, accusing the authorities of not responding quickly enough to Covid-19 outbreaks in Ischgl and other resorts in the province of Tyrol.

It is being brought on behalf of Sieglinde and Ulrich Schopf, the widow and son of 72-year-old Hannes Schopf, who died after contracting the virus in Ischgl.

Ms Schopf was not present in Vienna's Palace of Justice this morning but her son Ulrich sat alongside the legal team bringing their case.

Lawyer Alexander Klauser, acting for the Schopf family and the VSV consumer group helping them bring their cases, told the court that Ms Schopf "still suffers every day" with the psychological effects of her husband's death.

He added that Ulrich Schopf felt "rage" at those he held responsible for his father's death and that his four-year-old son now had to grow up without a grandfather. 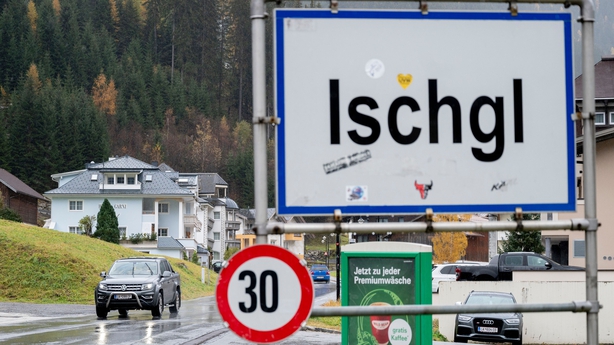 During a break in proceedings, Mr Schopf told reporters the most important thing in the trial was getting "justice" for victims and their families.

The Schopf family is suing the Republic of Austria for €100,000.

Mr Schopf said that he would donate any compensation, most likely to the Caritas charity that his father supported when he was alive.

He added he had the impression that authorities wanted to "brush the whole thing under the carpet".

She said she would give a written judgement at later date, without specifying when.

Mr Klauser had wanted to question witnesses over the various official shortcomings that the plaintiffs say allowed Ischgl and the surrounding area to become a virus hotspot. 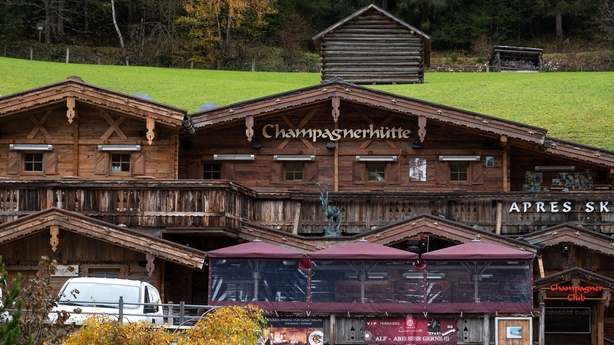 He pointed to the "influence of the tourism sector on Tyrol politics" and the financial damage that would have been suffered by tourism businesses if tougher action had been taken earlier.

Mr Klauser asked why the health ministry in Vienna did not seal off the valley around Ischgl earlier, or at least put out a travel warning for the area.

He also raised the question of why Chancellor Sebastian Kurz did not warn other relevant officials when the area was eventually put under quarantine.

The sudden quarantine order was also criticised, sparking chaos as thousands of people suddenly tried to leave the area.

Ms Schopf's said her husband, a retired journalist and avid skier, caught the virus during the panicked evacuation by bus, crammed with other tourists who were sneezing and coughing.

In an interview earlier this year she said her "entire world shattered into pieces" when her husband died.

"I can't forgive myself, because in the end, I sent him to his death," as she had encouraged him to take the break, she said.

In addition to the 15 lawsuits, another 30 people have presented compensation claims to the Austrian government, Mr Klauser said earlier this week.

Of the 6,000 people who claim to have contracted the virus in Ischgl and the surrounding area, 5% suffer from symptoms of long Covid, including headaches, sleep disturbance and shortness of breath, the VSV association said. In total, 32 people have died.

While expressing sympathy for the victims and their relatives, authorities have denied they acted too slowly or that any more could have been done at the time.

Five people, including four local officials, have been placed under investigation in Innsbruck over the outbreak but there is no indication whether criminal charges will eventually be filed.