Family members of Pfizer staff in Ireland are to be offered the Covid-19 vaccine.

The 4,000 workers across the company's five sites were informed of the move today.

A spokesperson confirmed the move this evening, saying it will not impact the national supplies to be delivered by the company as part of the Government's national vaccine roll-out.

It is planned that "immediate" family and household members of staff will be offered the doses.

This include parents, spouse, grandparents and children who are over 16.

The spokesperson said it is not yet known how many people will be vaccinated under the move but said it would be in the thousands.

The scheme will prioritise along the same lines of the national roll-out and is scheduled to begin in May. It will start with the over 60s.

The spokesperson said the scheme will be run by Pfizer, with the costs covered by the company and the doses will be independent from the national supply that has been ordered.

The vaccinations will happen on site.

Earlier this year, staff that were deemed essential by the company were vaccinated. That was later extended to non-essential workers which is ongoing. 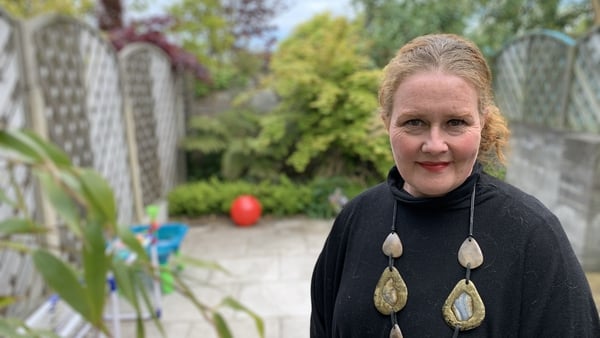 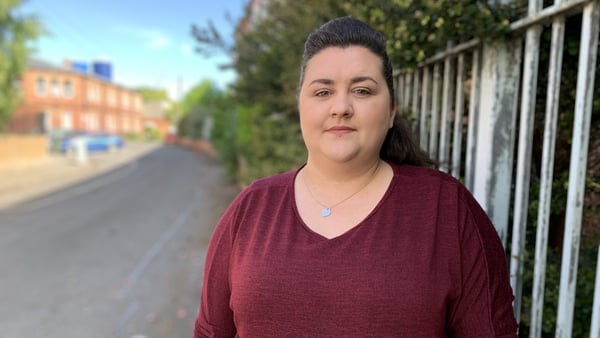 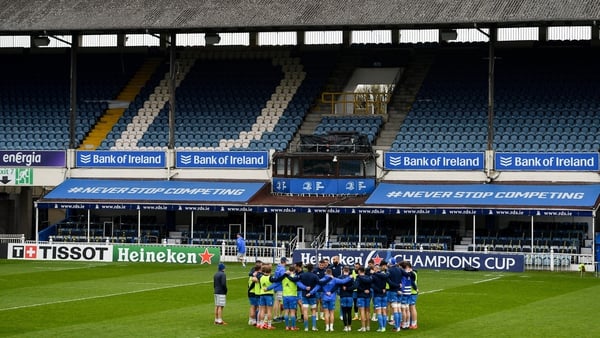 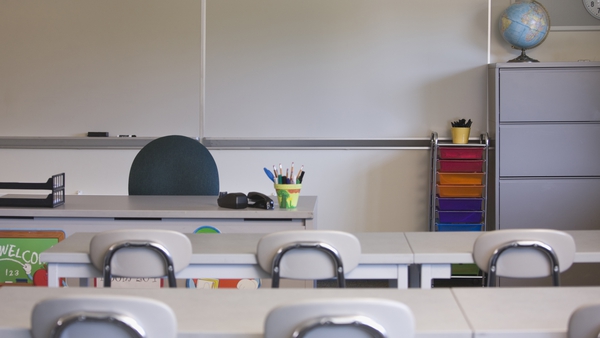 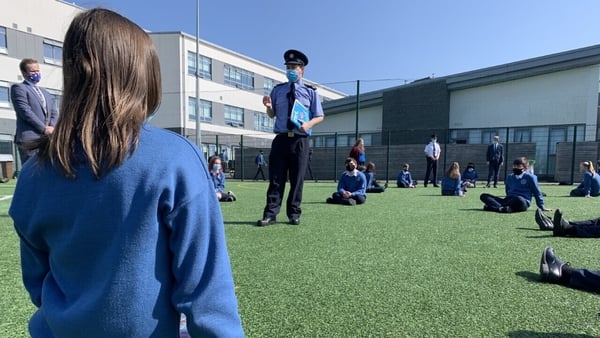