The Director of Public Health for the North East has said the region has been hit by unprecedented levels of the virus and the "war is not over yet" in stopping the spread of the infection.

The border counties of Monaghan, Louth and Cavan have over the past few months consistently recorded high rates of the virus.

Monaghan has the highest 14-day incidence rate in the country followed by Louth, Limerick, Waterford and Wexford.

Dr Augustine Pereira said this week there had been more than 5,000 cases in the north-east region, which is "three times what we saw in the second wave".

He said there is a lot of infection among younger people and in some cases they are being admitted to hospital.

"These new variants are very good at learning about us and finding new ways of infecting us," he said.

Dr Pereira believes a number of factors led to the rise in cases, including an increase in socialising over Christmas, family gatherings, parties and weddings.

However, he also pointed out that even before Christmas, case numbers were very high.

"We started at a high base line. It almost felt like the second wave merged into the third wave," he said.

Dr Pereira also believes that complacency set in with news of the vaccine.

"I wonder if that led to people letting their guard down and thinking we're okay now, we have the vaccine," he said.

"If you have symptoms, don't go anywhere.

"Even if they're mild, stay at home," he added.

Dr Pereira is also urging people to wear their mask properly and not to take it off to have a conversation. Hand hygiene is also so important, he said.

While he acknowledged that the hospitals are "under extreme pressure", Dr Pereira moved to reassure people who may be in need of urgent care.

"Hospitals are there not just for Covid and teams are available to look after you," he said.

Over 20 patients test positive for Covid-19 at nursing home

Over 20 patients have tested positive for Covid-19 at a nursing home in Co Louth.

Management at Blackrock Abbey confirmed earlier this week that there was an outbreak at the home.

The privately owned nursing home has been carrying out its own rapid Covid-19 testing to protect against the disease.

RTÉ News understands that over 20 patients have tested positive since 5 January. One resident who contracted the virus has died.

In a statement, the nursing home said that "despite heroic efforts by our staff, we can confirm that our nursing home has registered an outbreak of Covid-19".

"The first symptoms appeared in the week that saw Ireland have the highest number of cases in the world and Dundalk South recording the second highest positivity rate in the country," it said.

Vaccination which had been scheduled at the home next week is expected to go ahead as planned for those eligible.

As of 8am this morning, there were 1,848 patients with Covid-19 in hospital, with over 115 new admissions in the past day.

There were 135 patients discharged during that same time, 8am yesterday to 8am today, with 191 patients being treated in intensive care.

Ireland's Covid-19 Ireland data hub also shows that 77,303 people have so far been vaccinated against the disease.

Figures show 168,831 tests have been carried out in the past seven days with a positivity rate of 15.4%. This means around one in six people is testing positive for coronavirus.

Elsewhere, Professor of Immunology at Trinity College Dublin Luke O'Neill has said there is evidence emerging that the Pfizer-BioNTech vaccine may help prevent transmission of Covid-19, as well as offering protection against severe illness.

He said this evidence is emerging from Israel, where over 800,000 people have been inoculated.

Prof O'Neill told RTÉ's Brendan O'Connor programme that Ireland was now number one in Europe for daily vaccination across a seven-day rolling average.

He welcomed the "frenzy" of interest among frontline works to get the vaccine.

"Let's hope that level of uptake is there from the general public as well," he said.

He was optimistic about the supply of vaccines going forward.

"The EU has ordered 1.1 billion vaccine doses and has another 400 million on order from Johnson and Johnson - that vaccine could be approved by early to mid February and it only requires one shot."

Asked if we may have some return to normal life by the summer, Prof O'Neill said we should be in a better place by June.

But he added that "nobody is safe until everybody is safe" and that the widespread vaccine roll-out would result in plummeting death and illness rates. 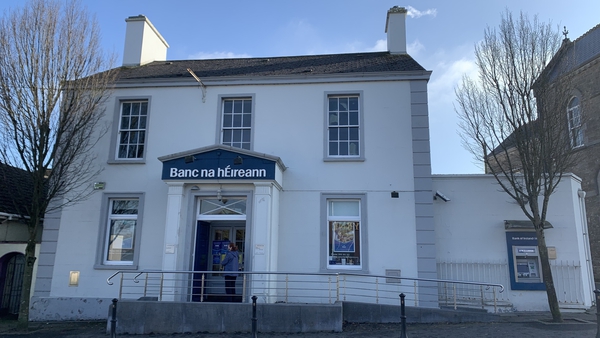 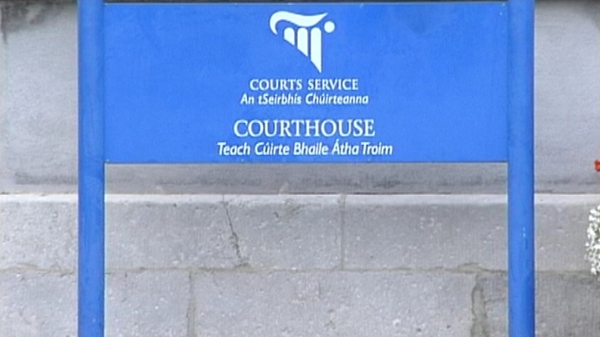 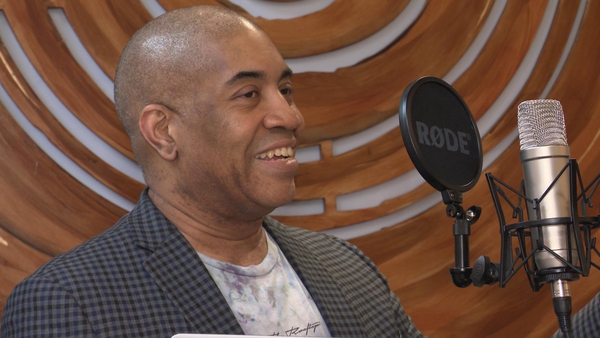 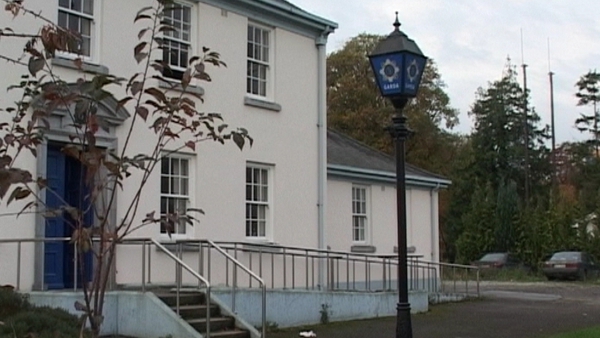 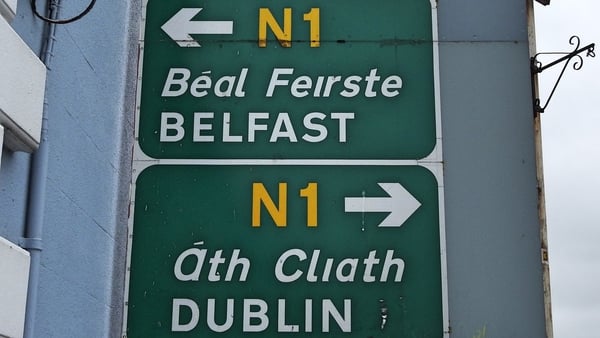