Mart sales will continue to be conducted online and not in person, according to the Department of Agriculture.

In a statement issued this evening, the Department said that: "In the interest of protecting those in the agri-sector and wider rural communities from the spread of Covid-19, and in line with public health guidelines, livestock mart sales will continue using online only platforms."

All mart sales are currently taking place online only as a result of Level 5 restrictions, meaning people bid for animals that they view on video streamed from marts.

A glitch with an online platform used for mart sales was resolved yesterday after many sales were cancelled and animals were returned to farms unsold.

The Department said that the strict public health measures adopted by the Government are absolutely necessary to protect people's health.

In the statement it said: "Business cannot be conducted in the usual way. Against that background online mart sales systems have operated in Ireland since early April and hundreds of thousands of cattle and sheep have been bought and sold successfully using the various online platforms now available."

But the Department said it will continue to monitor all aspects of mart sales, adding that the situation will be kept under review.

The news will come as a disappointment to both ICOS and the Mart Managers Association, both of which had made calls today for a return to in-person sales.

Earlier, ICOS said that the Minister for Communications needs "to act immediately to provide emergency broadband services to marts" in order to ensure the proper delivery of online sales.

The organisation said that it has told the Minister for Agriculture that the mart industry must see a quick return to farmers physically around all mart sales rings.

It said "a blend of online and physical bidding is the fairest and best auction process for livestock, in this the busiest trading period of the year".

It claimed that delaying what it called a "safe return" to physical sales until December could be detrimental to livestock farmers' incomes.

ICOS said it could reassure farmers that their local mart will be open for business next week.

It said that despite the severe disruption to sales yesterday, trade was marginally up on last year. 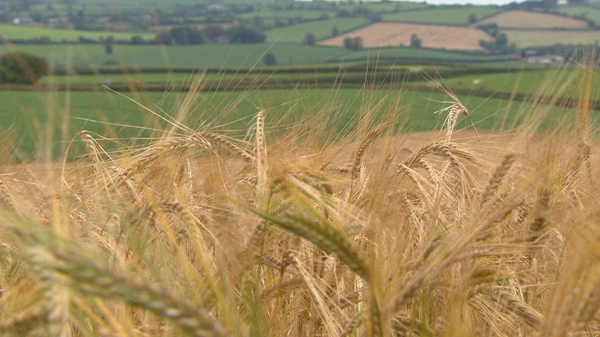 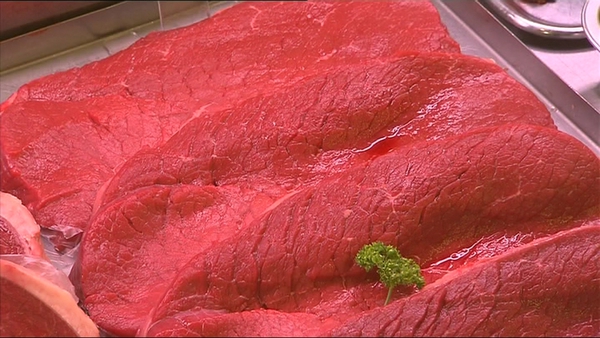 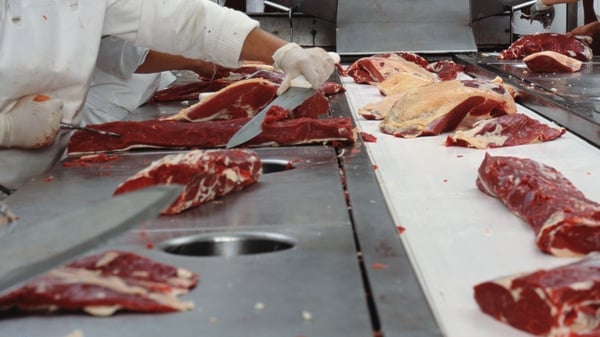