Australia is deploying disaster-relief teams to nursing homes in Melbourne overwhelmed by a surge in coronavirus cases and deaths, officials said.

The stepped-up response came as Victoria state, which includes Melbourne, reported another 295 cases of coronavirus and nine more deaths in the worst outbreak to hit the country since the pandemic began.

Seven of the deaths were in Melbourne nursing homes, which have recorded more than 800 infections among residents and staff in the past few weeks.

At one of the worst-hit facilities, Epping Gardens, health workers assisted residents on stretchers to waiting ambulances for transfer to hospital. 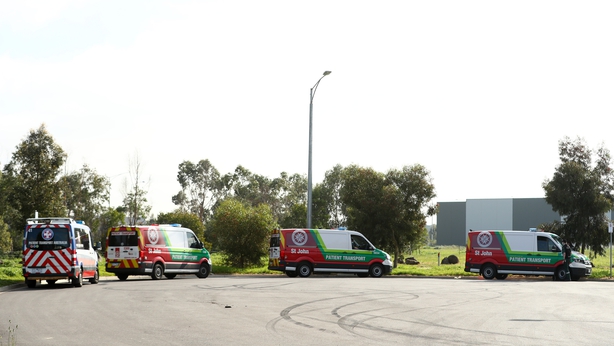 Prime Minister Scott Morrison said 13 of the Melbourne aged care homes were in a "critical" situation with many staff in isolation after testing positive for Covid-19.

He said five of the Australian Medical Assistance Teams (AUSMAT) units would start moving into the hardest-hit facilities tomorrow to help deal with the "very distressing" crisis. 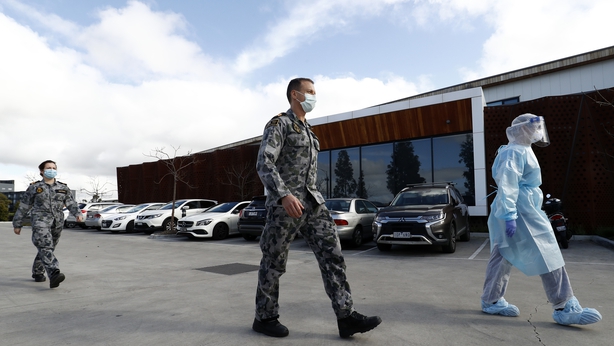 "They act as a first responder, if you like, into places that are going through a critical response need and to stabilise the situation," Mr Morrison told a press conference.

Victoria state authorities have also ordered a freeze on most elective surgeries, in order to reassign health workers to the aged care facilities.

Australia has been one of the most successful countries in containing the pandemic, with most states and territories reporting few or no new cases in recent weeks.

But Melbourne has had thousands of new infections since mid-June, an outbreak initially blamed on security bungles at hotels where returning international travellers were under mandatory quarantine.

Today's toll of 295 new cases was the smallest daily increase in several days, but health authorities said it was too early to declare the outbreak under control.

They also warned that more deaths were "inevitable" among residents of nursing homes, dozens of whom have been transferred to hospitals this week with Covid-19.

They have been deployed around the world to provide urgent assistance with disasters such as earthquakes, typhoons and other health emergencies.

Sydney, in neighbouring New South Wales state, was meanwhile dealing with a smaller but spreading virus outbreak with 19 new cases, mainly in clusters linked to several restaurants and schools.